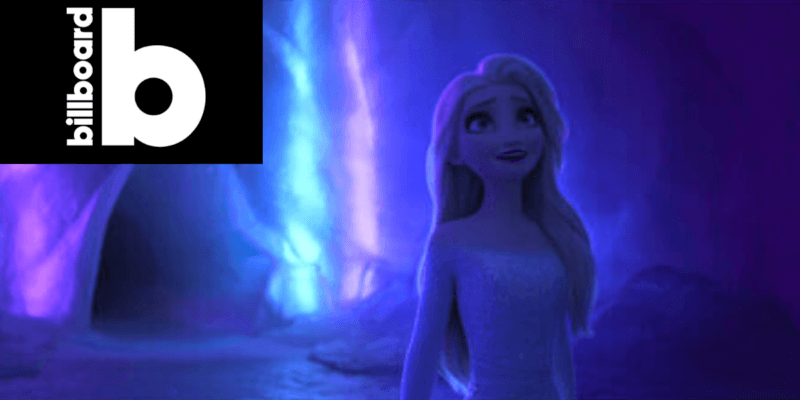 Disney’s Frozen 2 proves something that very few sequels have: That 2 is indeed better than 1.

According to Billboard.com, Frozen 2 just beat its predecessor’s record for the most weeks ever spent as #1 on the Billboard Soundtrack Charts. 45 non-consecutive weeks!

“In total, Frozen II has earned 1.3 million equivalent album units in the U.S., according to Nielsen Music/MRC Data. Of that sum, 371,000 are in album sales.”

With such emotion-driving songs from the tear-jerking “Show Yourself” to the hilarious “Lost in the Woods,” and its connection to Walt Disney Animation Studios’ outstandingly popular Frozen franchise, it is little wonder why this album has broken this record.

Related: ‘Frozen 2’ Is Now Officially The Highest-Grossing Animated Movie EVER

We at Inside the Magic wish to congratulate all who were a part of this phenomenal album and the success it has rightfully earned.

Are you surprised Frozen 2‘s soundtrack surpassed Frozen‘s? Why or why not? Let us know in the comments!