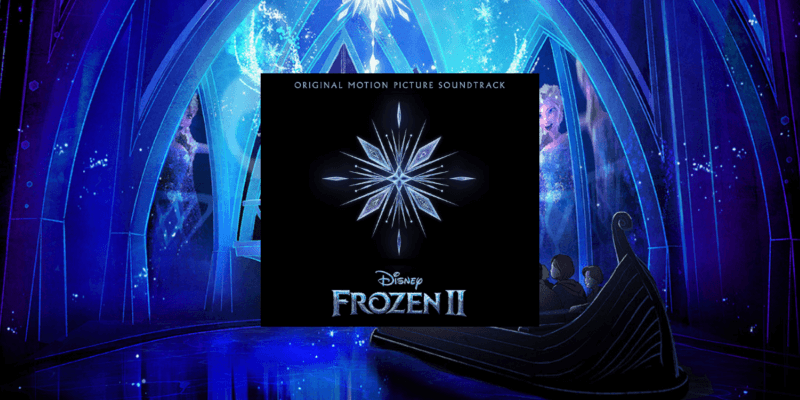 Disney’s Frozen 2 has taken home the Top Soundtrack award at the Billboard Music Awards for 2020.

Earlier this month, we reported that the soundtrack for Frozen 2 received the nomination for the top soundtrack, we are happy to say now that they have won!

Congratulations to Frozen 2 for this win! It was truly well deserved.

If you can’t get enough of Frozen 2 we have great news to share with you! This year the Frozen Fan Fest will be completely virtual so you can enjoy all things Frozen from the comfort of your own home.

Related: The Cast of Frozen Surprises a Health Care Worker

This year’s Frozen Fan Fest will include so many fun activities including,

On October 18th, you’re invited to tune-in on for the first-ever “Frozen” Virtual Playdate hosted by Ayesha Curry. The event will feature an entire day’s worth of new and curated content you can enjoy right from the comfort of your own home, complete with digital adventures and immersive activities featuring exciting new product offerings inspired by “Frozen 2.”  Right when you thought it couldn’t get any better – you’ll also get an exclusive first-look at the trailer for “Once Upon a Snowman,” the new short from Walt Disney Animation Studios, coming to Disney+ on October 23.

Fans of all ages will also have the chance to participate in immersive activities including a sing-a-long, choreographed dance lesson, an American Sign Language tutorial of “Show Yourself,” and the unique opportunity to learn how to draw Olaf with Trent Correy and Dan Abraham, the directors of “Once Upon a Snowman.” Additionally, a special “Frozen Fashion Week” fashion show brought to you from the United Kingdom will also air as part of the Playdate, complete with imaginative vignettes and never-before-seen styles that lean into key elements of the story and its characters. Be sure to also keep an eye out throughout the duration of the Virtual Playdate for exciting guest appearances by social influencers and “Frozen” fans, as well as Radio Disney’s Cameron McLeod and Jason Maybaum from Disney Channel’s “Raven’s Home.”

How will you be celebrating Frozen 2 soundtrack win at the billboard awards?  Let us know in the comments!