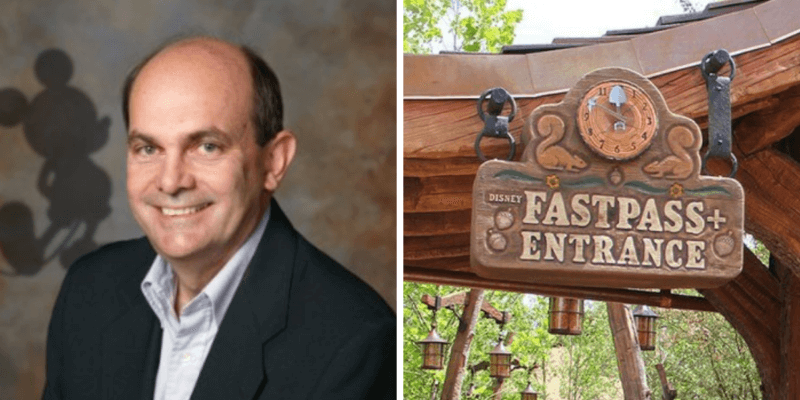 Greg Hale, one of the inventors of Disney’s FASTPASS, joins Disney Legend and Imagineer Tony Baxter in becoming a member of the International Association of Amusement Parks and Attractions (IAAPA) Hall of Fame.

First starting with Disney World as a manager of electrical and electronics engineering, Hale has been a Vice President and the Chief Safety Officer of Walt Disney Parks and Resorts since 2002.

Greg… leads a global team of ride design, operations, maintenance and safety professionals around the world that keep Disney on the leading edge of theme park safety, accessibility for guests with disabilities, and technology advancements.  Greg has received a number of previous awards in recognition of his commitment to safety and for fostering innovative practices that increase access to Disney experiences for those with disabilities. He holds dozens of U.S. patents and is credited as one of the inventors of Disney FASTPASS Service. He has served on several industry safety boards and associations and has held a number of leadership roles within IAAPA, including as the organization’s chairman in 2017.

While Hale has ensured Disney has done much to improve its level of safety, and accessibility for those with disabilities, perhaps his biggest single contribution to the amusement park industry as a whole was the creation of the FASTPASS service which had become an integral part of any visit to a Disney theme park.

No longer did Guests have to physically stand in line for their favorite attractions. Now they could reserve their place in an hour-long window and devote their extra time to enjoying other aspects of the parks. Such services have since been imitated by other theme park and amusement park giants including Universal and Six Flags. 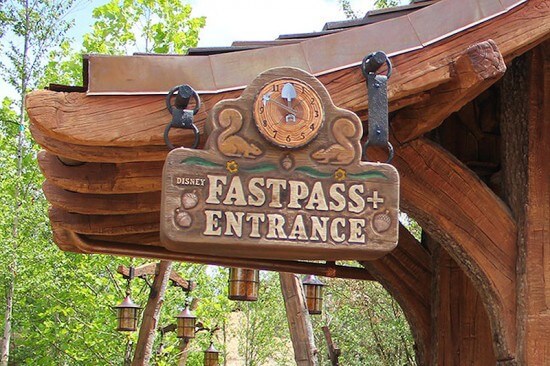 FastPasses have yet to return to the Walt Disney World Resort and its absence has been felt significantly. While there is no word from Disney World whether or not this time-saving perk will ever continue, it was a truly revolutionary idea that no-doubt deserves Hall-of-Fame-level recognition.

Related: You Voted! Should Disney Bring Back Park Hopping or FastPass+?

Do you miss FASTPASS? Let us know in the comments!