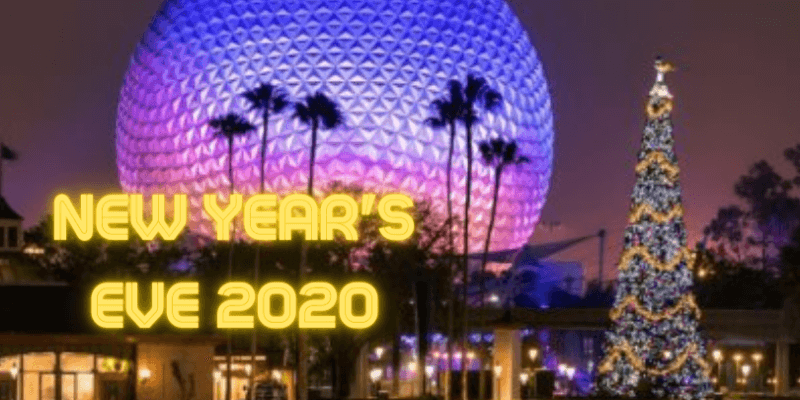 On Friday, November 27, the Taste of EPCOT International Festival of the Holidays began at the Walt Disney World Resort. And as crowds descended on the theme park, Disney made the decision to extend the festival’s length by one day. Now, the festival will run through December 31, continuing to feed the speculation that Disney World just might bring back some modified New Year’s Eve celebrations.

The news was confirmed on the Walt Disney World website, where we can see that the Taste of EPCOT International Festival of the Holidays runs up until December 31, closing one hour before the scheduled closing time for EPCOT.

Related: Guests Might Get to Celebrate NYE at Disney Springs Thanks to This Loophole!

This follows the news that Disney World theme park hours were extended for the holiday season, specifically for Magic Kingdom and EPCOT. EPCOT is now scheduled to close at 10 pm while Magic Kingdom closes at 11 pm.

These theme parks are arguably two of the most popular places on Disney property in which to ring in the new year, and the extension of the festival on top of the extension of operating hours suggests that the powers at be in the mouse house could be setting up a modified New Year’s Eve celebration. However, note that at this time, there are no special plans (such as fireworks) scheduled for New Year’s Eve.

Many of us here at Inside the Magic — especially this writer — will be keeping our ears to the ground looking for more information surrounding Disney World’s New Year’s Eve plans, and we will update our readers as more information comes to light.

Do you hope Disney World leaves its theme parks open until after midnight on New Year’s Eve? Why or why not? Let us know in the comments!