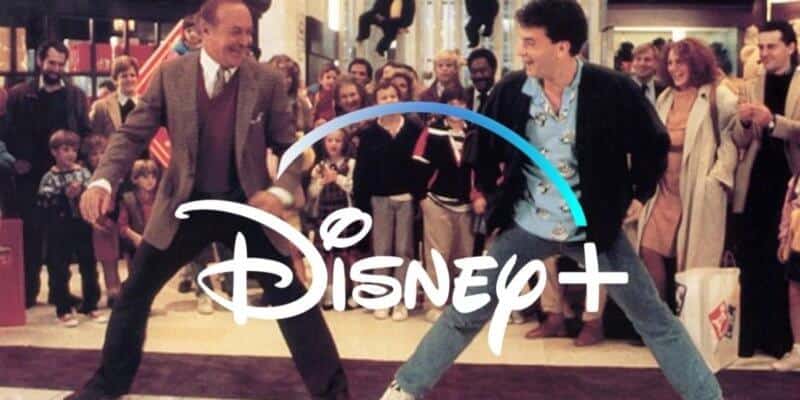 The 20th Century Studios ’80s classic Big will be coming to Disney’s streaming service in the United States next month. In case you aren’t familiar, Tom Hanks’ Big, follows the story of 12-year-old Josh Baskin as he wishes to be “big,” resulting in him turning into a 30-year-old man overnight.

The official description of Big reads:

After a wish turns 12-year-old Josh Baskin (David Moscow) into a 30-year-old man (Tom Hanks), he heads to New York City and gets a low-level job at MacMillen Toy Company. A chance encounter with the owner (Robert Loggia) of the company leads to a promotion testing new toys. Soon a fellow employee, Susan Lawrence (Elizabeth Perkins), takes a romantic interest in Josh. However, the pressure of living as an adult begins to overwhelm him, and he longs to return to his simple, former life as a boy.

Big will be hitting Disney+ on December 4 in the United States. It is already streaming on the service in several other countries.

If you are not yet signed up for Disney’s streaming service, you can get started by clicking here.

So what’s next for Tom Hanks? Well, according to Deadline, he is set to play Geppetto in Disney and Robert Zemeckis’ live-action retelling of Pinocchio. You can read more about this here.

Are you a fan of the 80s movie, Big? Are you excited to see it come to Disney’s streaming service, Disney+, next month? Let us know in the comments below.