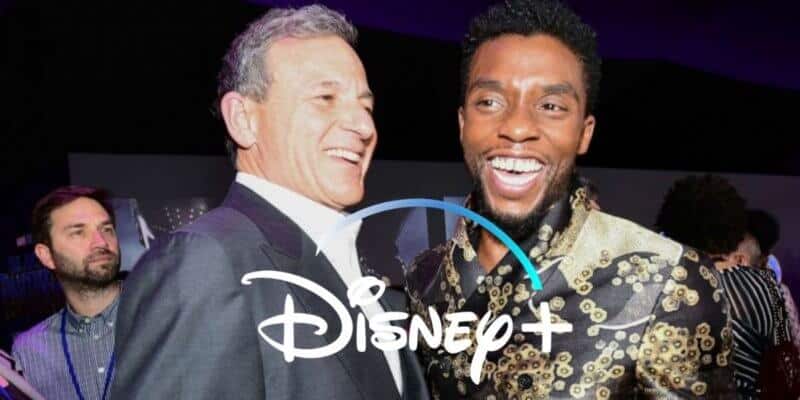 Back in August, the world lost a very talented actor and real-life superhero, Chadwick Boseman, who famously brought King T’Challa to life in Marvel’s Black Panther. Boseman passed away from colon cancer on August 28, 2020. He was 43 years young.

Not long after the world learned of his death, ABC announced a special tribute to the young, talented actor, which you can read more about here. Now, a few months later, Bob Iger took to Twitter to announce a brand new special tribute coming very soon for all of the Black Panther fans. In fact, it’s coming tonight!

The Tweet, which was published at 4:36 pm EST on November 28, reads, “To all fans of #BlackPanther: watch the film on #DisneyPlus late tonight, for a special tribute to someone that was and will always be near and dear to our hearts.”

To all fans of #BlackPanther: watch the film on #DisneyPlus late tonight, for a special tribute to someone that was and will always be near and dear to our hearts.

Unfortunately, not many other details were released about this surprise special tribute, so we just have to wait and see what exactly Bob Iger is talking about once the time comes.

Disney Chairman Bob Iger shared his condolences once we learned of Boseman’s passing in a statement, which read:

Actor Chadwick Boseman was battling colon cancer for the last four years during the production of Black Panther, Avengers: Infinity War and Avengers: End Game as well as other non-related Marvel films such as Da 5 Bloods, 21 Bridges, and Ma Rainey’s Black Bottom. The death of Boseman as well as the news of him battling colon cancer came to a shock to media and his fans as his diagnosis was kept a secret.

He will forever be in our hearts and our thoughts and prayers continue to go out to his family.

Will you be tuning in to see what this new special tribute will be? Let us know in the comments below.