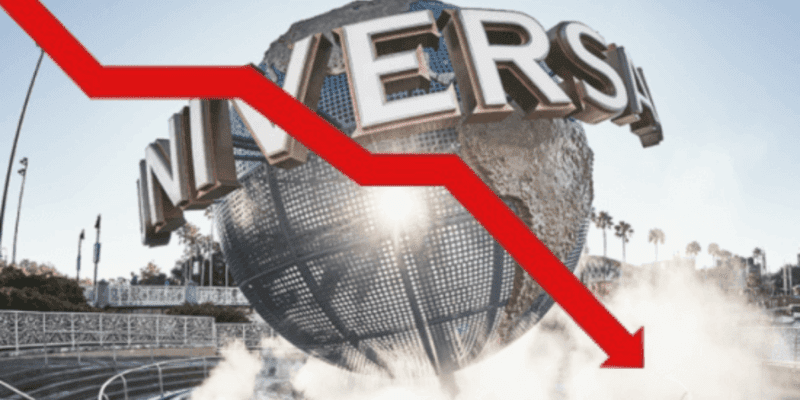 The numbers are in for 2020’s third quarter and Universal theme parks are down 81% from last year According to the Orlando Sentinel, Comcast reported earnings of just $311 million across all four of its theme parks in Orlando, FL, Osaka, Japan, and Hollywood, CA compared to the $1.6 billion reported in 2019.

While we at Inside the Magic have been reporting the theme parks at Universal Orlando Resort–Universal Studios Florida, and Universal’s Islands of Adventure–are constantly hitting max capacity, especially on the weekends, that max capacity stops at 25% full capacity due to the CDC guidelines.

Across the Pacific, Universal Studios Japan in Osaka is also only operating at a limited capacity, like Universal Orlando. But Japan’s decision to almost completely close itself off with intense international travel restrictions has left this resort to survive on an almost entirely local market.

It should be mentioned that Universal Studios Singapore is not included in these numbers because it is not owned by Comcast Corp. Like Disney’s situation with Tokyo Disney Resort, Universal’s Singapore resort is owned by the local company Genting Group which is operating under a license from NBCUniversal.

This news also comes after Comcast pauses its plans to build Universal Orlando’s third theme park, Epic Universe, institute a seasonal closure of its water park, Volcano Bay, and the announcement of multiple rounds of layoffs hitting both the theme parks and the resort hotels.

But there is still a lot of awesome things happening in Universal theme parks right now. From Super Nintendo World to the VelociCoaster, the future still looks bright, and we at Inside the Magic look on hopeful for what 2021 and beyond will bring! 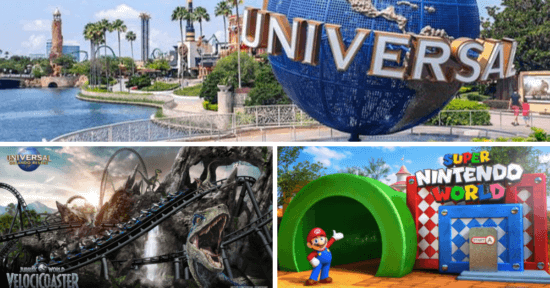 If you’re planning a trip back to your favorite Universal theme park, our friends at Academy Travel are standing by to help you make this Universal Resort vacation as awesome as possible!

Are you surprised by these numbers from Universal theme parks? Are you hopeful about the future? Let us know in the comments!

Comments Off on Universal Q3: Closures, Limited Capacity, and an 81% Drop in Revenue