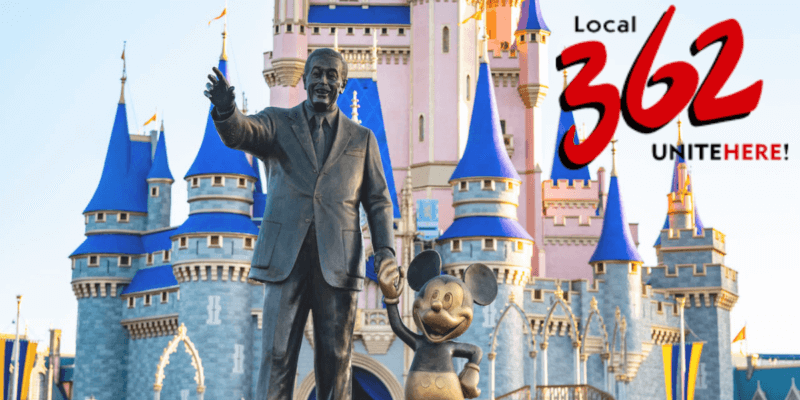 Amid the flood of details coming in regarding the 28,000 Cast Member layoffs across Disneyland and Disney World, one union — the Service Trades Council — announced that while no full-time Cast Members will be laid off, 8,800 part-time CMs will.

Amid the layoffs in both Florida and California, there has also been significant finger-pointing, designating blame for the situation. According to Orlando-Area NBC affiliate WESH, the Service Trades Council does not blame The Walt Disney Company. Rather, they blame state and federal officials for their handling of the pandemic. 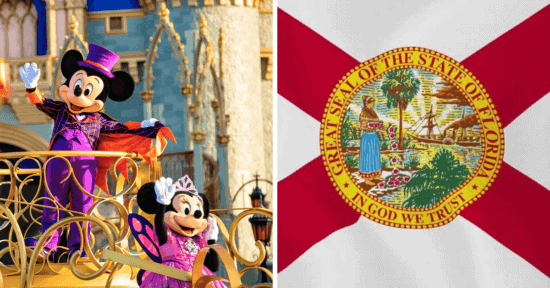 “Nobody wants to come here. Everybody’s scared. They see those numbers and they say ‘hell no I’m not going to a crowded park,'” said Disney server and shop steward Tarek Hamdan to WESH.

Of the unionized CMs being laid off, only part-time employees are being affected, but the agreement between the Service Trades Council and Disney was set so those getting laid off held recall rights on their job for up to two years, and that is a deal these employees can brag about.

“I think in the whole Central Florida there’s nobody who got the same agreement that we got yesterday,” Hamdan said.

Related: CA Gov. Vetoes Bill That May Give Laid Off CMs a Chance at Their Jobs Again

It should be noted that while the news regarding Florida and the pandemic is daunting, time and time again Disney and local health officials have stated that not a single case of the pandemic has been linked to visiting Walt Disney World, and that includes those staying in the NBA and MLS bubbles.

Florida’s Governor Ron DeSantis has also moved the Sunshine State into Phase 3 of reopening which stated, “Theme parks may return to normal operations with limited social distancing protocols.” Keep in mind, however, that Disney World operations have not changed, despite the go-ahead from DeSantis.

Many hope that the fear of visiting the theme parks will subside in the future, and the Guests continue to come back to the Walt Disney World Resort so these workers can be recalled once again.