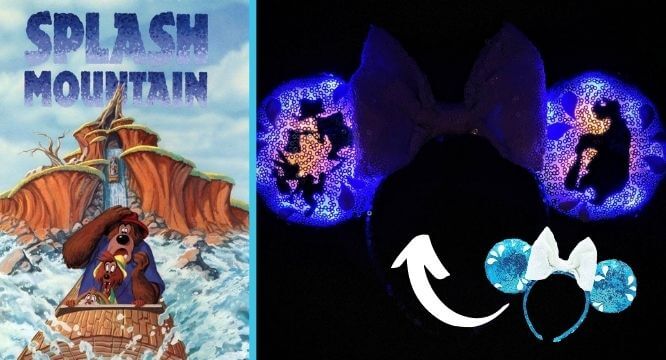 In June of this year, The Walt Disney Company officially announced that the beloved Splash Mountain attraction would be re-themed at both Disneyland Park and Disney World’s Magic Kingdom. This came after Disney fans created a petition asking for the famous ride to be changed due to its existing Song of the South theme. However, there was also a petition for the ride to remain as it is due to its 50-year history in the park. 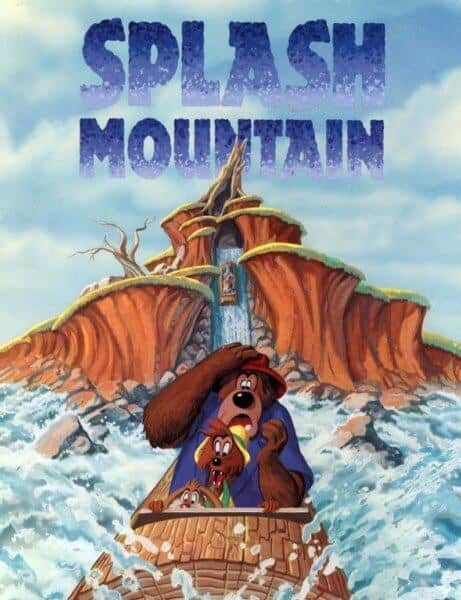 Credit: DisneyFollowing the Princess and the Frog re-theming announcement, however, Disney Chairman of Parks, Experiences and Products Josh D’Amaro stated that the project has been in the works for well over a year — indicating that fan petitions on either side had not influenced Disney’s decision.

Regardless of the re-theme, people still love the ride the way it is — and has been since it was built in the 1980s.

So, if you are one of the fans that loves Splash Mountain right now, check out this amazing light-up Minnie Mouse inspired ear headband!

In the daylight, these ears feature a beautiful teal blue shiny, sequin fabric with a white sequin bow. On each ear, there are water droplets, as if something just fell into the water.

But, when the sun goes down, you can literally “get your ears on” and reveal what ‘fell in the water.’ Each mouse ear features silhouettes of Splash Mountain characters, Br’er Rabbit, Br’er Fox, and Br’er Bear.

This is a super magical feature! But, that is not all. When you go to purchase the Disney inspired headband, you can select the option of only having the light-up feature or having both lights and music.

The @magicalearsbowtique Instagram post above indicates that the ears play — what else? — Zip-A-Dee-Doo-Dah!  The light-up only version of the handmade ears is being sold for $40.00 and the version that includes both lights and music costs $65.00.

Related: The Chef’s Choice! The Light Up ‘Ratatouille’-Inspired Minnie Ears

What did you think of this Splash Mountain-inspired Minnie Mouse ears? What is your opinion on the Splash Mountain re-theme? Let us know in the comments below.