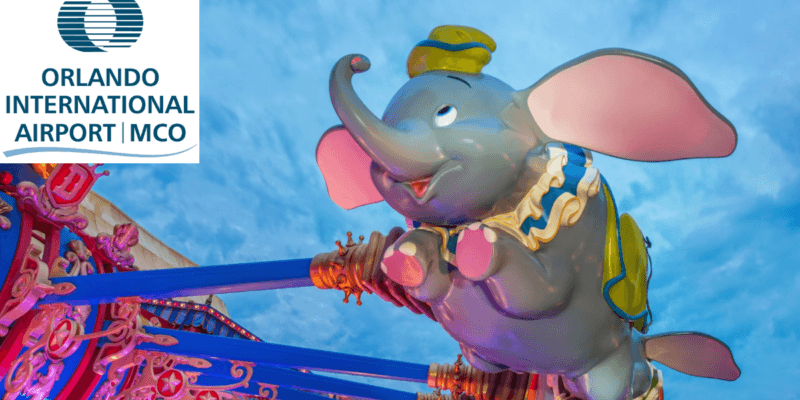 It looks like more and more travelers are getting comfortable with traveling again, especially back to Central Florida.

According to clickorlando.com, Orlando International Airport (MCO) has recorded its busiest week since March. From October 10 – October 18, MCO’s TSA screened just under 230,000 passengers. Over 36,000 of which came through on Sunday the 18th, making it the busiest single day for passenger traffic since March 17 when Florida Governor Ron DeSantis began his statewide measures to curb the pandemic’s spread. MCO has also recorded a 29% increase in flights compared to September.

“As we begin to see traffic recover at Orlando International Airport, we remain committed to the health and safety of the traveling public,” Chief Executive Officer of the Greater Orlando Aviation Authority Phil Brown said in a news release. “Seeing our airport busy with increasing traffic, we believe, reflects a pent-up demand for travel across the country that we hope will continue through the upcoming holiday travel season.”

These increased numbers suggest that travelers are becoming more and more comfortable with getting back on an airplane and going on vacation, something Walt Disney World Resort has been waiting for since it reopened in July.

While Disney World was reported to still be recording net positive at the quarterly earnings call in August, Disney CEO Bob Chapek still mentioned that there was at first a higher number of vacation cancelations than was expected, but that “research and bookings indicate we should be in good shape when consumer confidence returns.”

And that confidence seems to be returning already. According to Disney’s Park Pass Availability Calendar, Disney Resort Guests have already completely booked up theme parks for days in November and December, including Thanksgiving Day and Christmas Day.

Chapek reaffirmed that while DeSantis gave Walt Disney World the freedom to increase capacity, they will still be complying with CDC guidelines which means they will also be staying at 25% capacity. That being said, the increase in travel numbers and the continued decrease in Park Pass Availability gives hope for the Holiday Season that more and more Guests are going to gain the confidence to go back to The Place Where Dreams Come True this year!

Comments Off on Travelers Getting More Comfortable? MCO Sees Busiest Week Since March