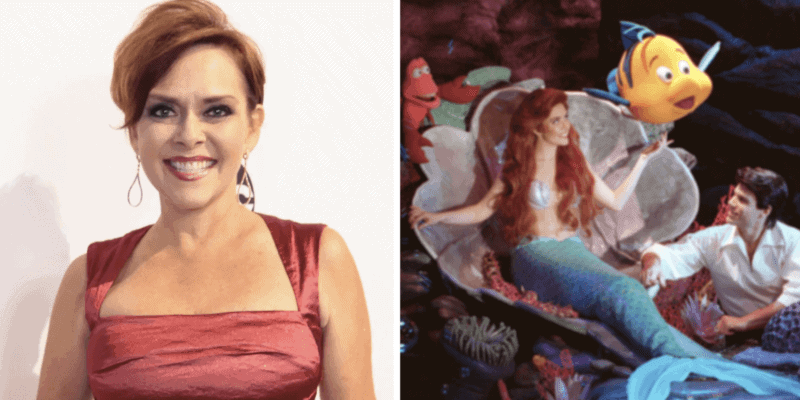 Leanza Cornett, the original Ariel from Walt Disney World’s Voyage of the Little Mermaid stage show has tragically passed away at age 49.

In addition to her acting career, Ms. Cornett was Miss America 1993. Per USA Today, the Miss America Organization issued this statement regarding her passing:

“It is with great sadness the Miss America Organization relays the news our beloved Miss America and friend, Leanza Cornett, has passed away,” read a post on the official Miss America Facebook page.

“Leanza had a bright and beautiful spirit and her laugh was infectious. We know she meant so much to so many, including all of you. We are devastated by this sudden loss in our Miss America family and we are deeply sorry for her family and close friends for their loss.”

According to posts from a Facebook group titled “Leanza Cornett’s Circle of Love,”  Cornett starred as the original Ariel in Disney World’s “Voyage of The Little Mermaid” show in the early ’90s. She later appeared in episodes of the “Today” show, “Entertainment Tonight,” “Rachael Ray,” “CSI” and “Weeds,” according to her IMDB page.

Voyage of the Little Mermaid premiered on January 7, 1992 with Ms. Cornett [pictured above] in the lead role. The show — which is currently unavailable at Walt Disney World Resort due to the theme park’s phased reopening process — celebrated its 25th Anniversary at Disney’s Hollywood Studios just a few years ago in 2017.

If you are interested in learning more about Ms. Cornett’s career, specifically her time as a Disney World Cast Member, Tiara’s Talk Show featured her on a Cast Member Corner episode in 2016.

In the interview, Ms. Cornett talks about her joy at” bringing her own children to see the show in person, years after her mermaid debut.”

Related: We bet you didn’t know these celebrities used to work at Disney Parks

The ITM team sends our thoughts and prayers to all who knew and worked with Ms. Cornett during this tragic time.