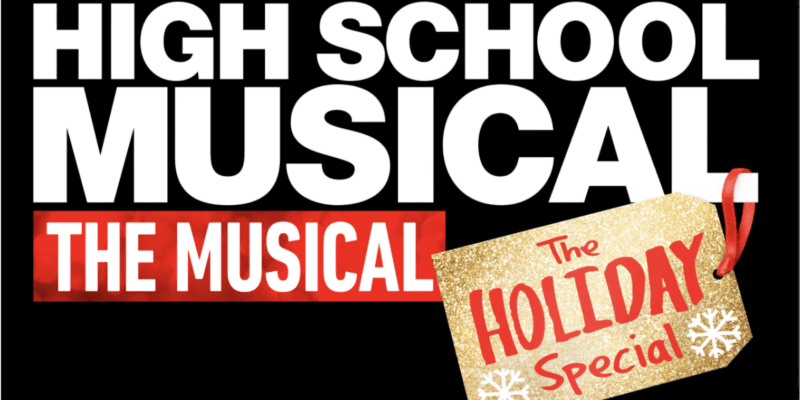 Disney has just announced that a High School Musical: The Musical: The Series Holiday Special is heading to Disney+! The merry musical extravaganza will debut on Disney’s streaming platform on December 11, with the soundtrack dropping November 20.

As per Disney’s official press release about the High School Musical Holiday Special:

“The holidays remind us of the universal importance of family and loved ones. The cast of ‘High School Musical: The Musical: The Series’ is its own kind of family, and we are delighted to have the opportunity to share their favorite holiday music and traditions with our viewers.”

Although this High School Musical franchise holiday special isn’t set to feature Zac Efron, Vanessa Hudgeons, Ashley Tisdale, and other stars from the original Disney Channel movie, it is sure to be a fun way to get into the holiday spirit in 2020!