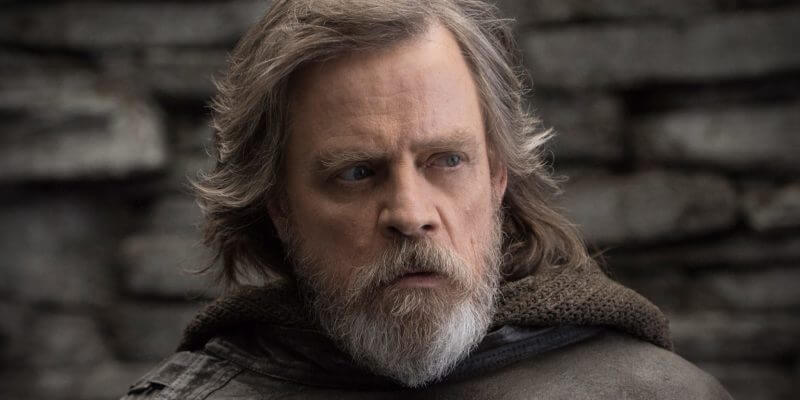 It was revealed that George Lucas originally planned to kill off the Luke Skywalker character in his treatment for the new movies.

The killing of Luke Skywalker in the new round of Star Wars movies was controversial among fans of the franchise. But it appears that even George Lucas had this major plot point planned for the movies when he was initially involved with the project.

We have all the details from a report from comicbook.com to share with you. This all started with a tweet from @Oozer that went viral, then comicbook.com stepped in to bring more context to the situation.

The new book "Star Wars Fascinating Facts" delivers on that title with this one: in George Lucas' 2012 treatment for the sequel trilogy, Luke died in Episode VIII. #StarWars pic.twitter.com/jcwhyGi967

One page from the book provides one simple note about this without much other context, reading: “Years before The Last Jedi began development, the treatment left behind by George Lucas in 2012 also had Episode VIII be the one wherein Luke Skywalker would die.” That’s not the only interesting anecdote about Lucas’ plans for the sequel trilogy and how they lined up with what Lucasfilm eventually did though. Another excerpt from the book reveals Lucas’ plans for Luke overall, tying it back to one of his fellow filmmakers and the story structure that inspired Star Wars as a whole.

“Although Luke Skywalker only barely appears in The Force Awakens, the concept artists had a lot to imagine based on the fragments of the story they were hearing as it developed,” the excerpt reads. “Rey was on a mission to seek out Luke Skywalker, who had disappeared. As described by George Lucas, Rey is like Willard going up river seeking out Colonel Kurtz, an allusion to Apocalypse Now. The story had Rey find Luke on a Jedi temple planet, but he is a recluse, withdrawn into a very dark space and needs to be drawn back from despair.” 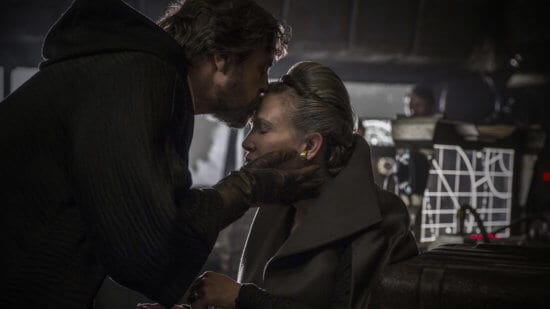 Wow! After the death of Luke Skywalker, character fans were truly dismayed at losing their “New Hope” hero. But it seems like no matter who was at the helm of the creative project that turned into the latest Star Wars trilogy the fate of Luke Skywalker was sealed.

What do you think of George Lucas planning to kill off Luke? Let us know in the comments!

Comments Off on Before Disney, George Lucas Also Planned to Kill Luke Skywalker