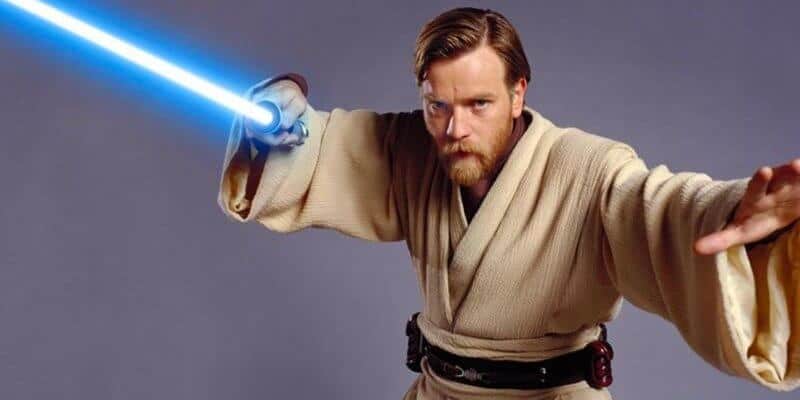 As we move closer to the premiere of the second season of the hit Disney+ series The Mandalorian, Ewan McGregor remembers being on the set of the first season for something pretty important.

In a podcast interview with the Happy Sad Confused podcast, the Star Wars actor had a lot to share about his excitement towards his upcoming series. McGregor had this to say:

“I really am very excited about it. It’s been a long time coming. I mean we’ve been talking about doing it, Lucasfilm and Disney, I dunno for four, five, maybe more years and it’s just taken a while to come to fruition. I am excited about the fact that it’s a series as opposed to a movie, it gives us more space, and mainly I am excited about it because of ‘The Mandalorian’ series which I just thought was really good, and we’re going to adopt some of that technology that they utilized in that filming and I’m working with Deborah Chow who directed some Mandalorian. I’m really excited about working with her, I think she’s really good. We did a couple of tests. When we were going to make a film earlier we did some testing and it was great working with her.”

He then talked about his experience trying on his old costume from Star Wars films past:

“It was funny walking on set because it was a lot of ‘The Mandalorian’ crew and I walked on, and it was a big moment, I walked into the dressing room and there were my beige cloaks and my belts and boots and it was like, oh my God, it was my old costume, it was amazing.”

Just hearing Ewan McGregor excited to step back into his role as Star Wars‘ Obi-Wan Kenobi is getting fans really excited for the future of the franchise and the upcoming series! The series won’t begin filming until Spring of 2021, and Star Wars fans can’t wait!

Are you excited for the Obi-Wan Kenobi series as well? Let us know in the comments!