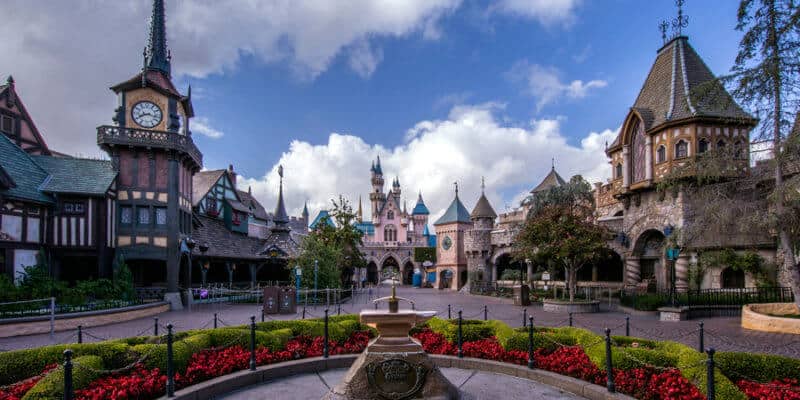 Thousands of Disney Parks employees are being laid off, and another round of notifications will be sent to Disneyland Cast Members by this Sunday.

Since Disneyland and Disney World temporarily closed in mid-March, thousands of Cast Members were put on furlough. But now — as a result of the pandemic, cuts in the theme parks, and Disneyland’s ongoing closure — many of these employees are losing their jobs and being laid off.

The Los Angeles Times reports that of the 28,000 U.S. Disney Parks employees that are being laid off, around 10,000 of those are at the Disneyland Resort. And by this Sunday, the 10,000 Disneyland Resort Cast Members who are losing their jobs will be notified.

The ax is about to fall on tens of thousands of Disney workers. Walt Disney Co. plans to lay off 28,000 people across its theme parks, products and experience divisions, with about 10,000 of those layoffs hitting the Disneyland Resort parks, hotels and stores in Anaheim, according to company sources. Notifications for those layoffs are expected to reach workers via email by Sunday.

Still, Disneyland Resort President Ken Potrick has shared to Cast Members, “We will not stop working until we reopen Disneyland Resort so we can bring our Cast back to work, get the local economy moving and share the magic and joy of Disney once again.”

“For communities such as Anaheim and Orange County, CA, Disneyland Resort is a crucial part of the economy,” Disney Parks Chairman Josh D’Amaro previously stated, noting that nearly 80,000 jobs rely on Disneyland operations.

Disneyland and Disney California Adventure are currently closed, and a reopening date has not been announced yet, though the state has indicated that it will not come until 2021. We will continue to wait for more information regarding Disneyland Resort operations and we will update our website when Disney shares any updates.

Our hearts go out to all of the Disney Cast Members affected by the mass layoffs this year, as well as all of the Disneyland Resort employees who are still waiting to return to work. Stay tuned to Inside the Magic for more information.