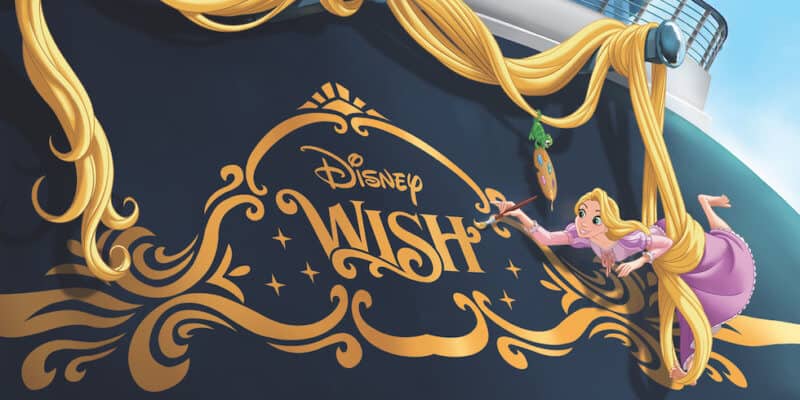 Disney Cruise Line has released details about the maiden voyage of its new ship, the Disney Wish.

According to Disney’s official release about the upcoming journey:

Originally planned to sail in early 2022, the Disney Wish is now scheduled for its maiden voyage in summer 2022 due to pandemic-related delays at the Meyer-Werft shipyard in Germany.
As previously announced, the Disney Wish will be powered by liquified natural gas or LNG, one of the cleanest-burning fuels available. At approximately 144,000 gross tons and 1,250 guest staterooms, the ship will be slightly larger than the Disney Dream and Disney Fantasy.
To learn more about Disney Cruise Line or to book a vacation, guests can visit disneycruise.com, call Disney Cruise Line at 888-325-2500 or contact a travel agent.

Previously, Disney announced that construction of the Wish had been delayed, which would ultimately cause it to set sail on its maiden voyage later than expected. At that time, however, Disney Cruise Line officials did not release details about when the new addition to the Disney fleet would actually take to the high seas.
Currently, The Walt Disney Company has suspended all cruise itineraries into December 2020. All four existing ships in the DCL fleet — the Disney Dream, the Disney Fantasy, the Disney Magic, and the Disney Wonder — are currently together for the first time ever in Brest, France.
The Wish is set to be larger than any of Disney’s current cruise ships. Details about the new vessel from its 2019 D23 Expo announcement are:

“There couldn’t be a better name for our incredible new ship because making wishes come true is part of the Disney DNA and is at the heart of so many of our cherished stories,” [Chairman of Parks, Experiences, and Products — now Disney CEO — Bob] Chapek said.

“Each Disney Cruise Line ship is unique, with a name that embodies the excitement of sailing with Disney and the power of our stories. The new ships will have the experiences our guests love, as well as all-new magic.”

Related: Disney Cruise Line Could Be Getting A New VR System

The itinerary for the Disney Wish’s maiden voyage is not yet known.

Are you hoping to be on the Disney Wish when it sets sail for the first time? Let the experts at Academy Travel help you plan your next magical Disney vacation!