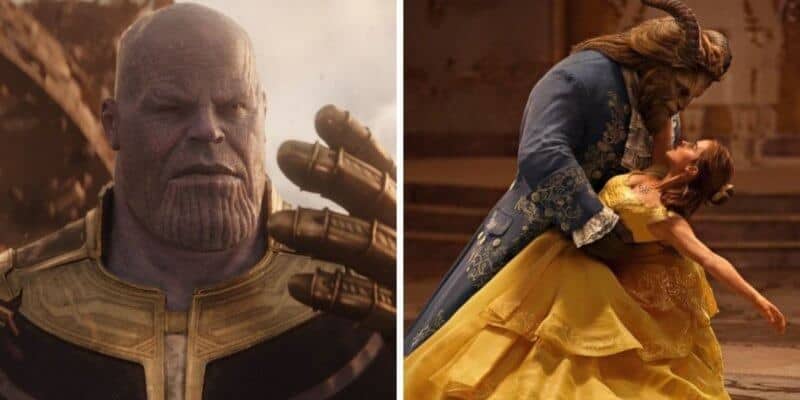 Disney and 20th Century Fox have been accused of using “stolen” technology for certain CGI characters in movies including Avengers, Beauty and the Beast, and Night at the Museum: Secret of the Tomb. The lawsuit also tried to link the use of Disney’s “stolen” CGI software to why customers are buying the movie tickets. Now, just last Wednesday evening, Disney stated that there was no stolen software and they are fighting to keep their movie profits.

“There are limitless reasons why consumers pay to see any particular motion picture, including (among many others) stars, script, costumes, and music,” states Disney is a summary judgment motion. “It is highly speculative to say which of these factors lead people to pay to see a motion picture, but at least these are things that consumers actually see visually or hear aloud.”

How the Lawsuit Began

The lawsuit was filed by visual effects technology company, Rearden, who also accused a VFK company called Digital Domain 3.0 as well as a Chinese firm. Rearden then went after Disney, Fox, and Paramount Studios, who were all once customers of Digital Domain 3.0 and outsourced work from VFK, according to The Hollywood Reporter.

At first, Rearden stated that it owned the copyright in the software program’s output. Because of this, they insisted that the CGI characters in certain films, including Thanos in Marvel’s Avengers: Infinity War and End Game or The Beast in the live-action Beauty and the Beast, were “unauthorized derivatives”.

However, when the lawsuit went before U.S District Court Judge Jon Tigar, he rejected it and told Rearden to regroup, saying they “needed to generate the fixed work instead of actors and directors”. The company then came up with a new copyright theory saying “the software was an original literary work of authorship fixed in a tangible medium of expression when stored on computer hard drives”, which then went for a judge’s approval.

Now, Disney insists that Rearden cannot link the use of CGI software used to why customers are buying the movie tickets.

“Rearden has no evidence that consumers decided to see any of the Motion Pictures at issue here because a third-party vendor, months (or more) before the Motion Picture’s release, made temporary RAM copies of software that no consumer saw,” Disney’s attorney Ginger Anders, a partner at Munger, Tolles, wrote.

Disney’s latest motion is attempting to prevent the possibility of Rearden electing to statutory damages, which could be up to $150,000 per infringement.

Rearden’s indirect profits claim confuses liability under patent and copyright law. Rearden’s claim is not based on DD3’s copying of the MOVA software into RAM through a routine computer operation, but on the use of that software, which is protected (if at all) by patent law. Had Rearden maintained and proved its patent claims, rather than dismissing them, Rearden might have been able to seek damages based on the use of the software. But Rearden’s remedies under patent law would not include claims to the Motion Pictures’ profits. Instead, damages would be limited to a reasonable royalty or perhaps amounts saved by DD3’s use of MOVA relative to the use of another software tool or no facial motion capture technology at all— which is presumably the reason Rearden dismissed its patent claims.

Disney also states in its motion that Rearden’s attempt at indirect profits is “mischief in the extreme” and explains how special effects get incorporated into these films.

Rearden cannot proffer concrete, non-speculative evidence of a causal nexus between the temporary copies of MOVA software—which was not and could not be seen by consumers—and Motion Picture revenues. Even the use of the MOVA software (which is not protected by Rearden’s copyright) was a preliminary process that was superseded by numerous artistic and technical efforts and innumerable hours of additional work even to create a single CG character.

The Hollywood Reporter states that Rearden will soon be submitting an opposition brief. Here’s the full memorandum.