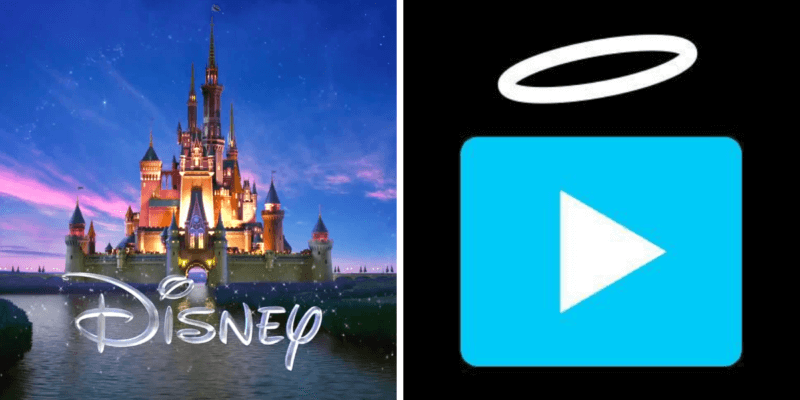 The settlement saw benefits for both sides, the protection of Disney and Warner Bros’ copyright over its assets, and allowed VidAngle to rise out of bankruptcy.

“After a long and extremely difficult legal battle in one of the biggest copyright cases in decades,” said VidAngel CEO Neal Harmon in a statement, “we have finally come to an agreement in which VidAngel can emerge from bankruptcy and move forward as a rapidly-growing company. As with any compromise, we had to make painfully difficult concessions to arrive at this agreement, as did Disney and Warner Brothers. We want to thank the team at Disney and Warner Brothers for negotiating this settlement in good faith. We also want to thank our fans and supporters, millions of people who have stood with us through thick and thin over the last four years of a battle that all-too-often looked lost and hopeless.”

According to Variety, courts ruled with Disney, Fox, and Warner Bros. that VidAngel pirated movies for its platform. Ripped movies from DVD copies, and then streaming them to users after filtering out offensive content. VidAngel argued this was allowed under the federal Family Movie Act, but U.S. District Judge Andre Birotte did not agree. The service was ordered to shut down in December 2016.

“The jury today found that VidAngel acted willfully, and imposed a damages award that sends a clear message to others who would attempt to profit from unlawful infringing conduct at the expense of the creative community,” the plaintiffs said.

Originally the studios asked the jury to impose the maximum penalty of $125 million for illegally streaming 819 movies, stating that VidAngel was knowingly violating copyright law. But it appears, that now, calmer heads have prevailed.

Overall, the settlement–which was finalized in Utah’s bankruptcy court today, September 4, 2020–resulted in Disney and Warner Brothers agreeing to grant VidAngel a $62.4 million-dollar discount on its District Court judgment. VidAngel agreed, in turn, to pay the now-$9.9 million penalty to Disney and Warner Bros. over a period of 14 years, drop its 9th district court legal appeal and no longer decrypt, copy, stream or distribute any of the content made or owned by Disney, Warner Brothers, and their affiliates without permission.

VidAngel is a company focused on making entertainment family friends. It features a technology “empowering families to “skip” unwanted language, nudity, violence, and other undesired content from movies and TV shows streaming on Netflix, and Amazon Prime.” Available on iOS, Android, ROKU, Apple TV, and Amazon Fire TV, VidAngel has introduced the world to shows like The Chosen and Dry Bar Comedy.

This is only the latest lawsuit news involving the Walt Disney Company. Recently the court sided with Disney on a copyright infringement suit involving the hit animated feature film Inside Out, and before that, the courts ruled in favor of Disney in a case that argued Disney’s theme parks violated the Americans with Disabilities Act.

What do you think about Disney’s decision to shorten the penalty against VidAngel? Let us know in the comments!