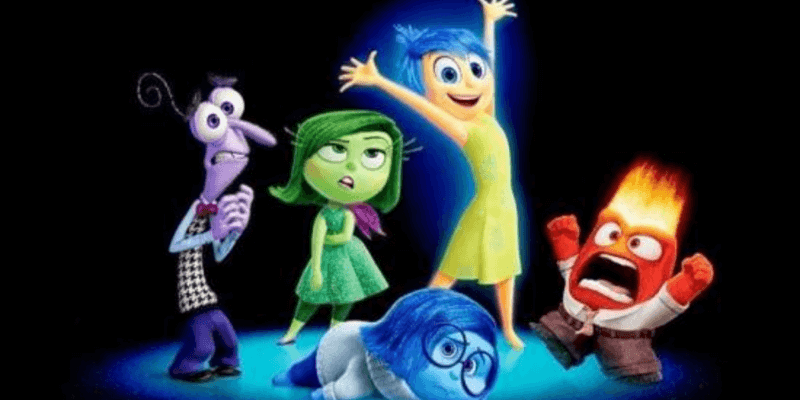 The Walt Disney Company has won another copyright infringement case involving Inside Out.

According to Bloomberg Law, “The U.S. Court of Appeals for the Ninth Circuit affirmed a lower court’s decision, writing that the works of Disney and author Carla Jo Masterson were not substantially similar.”

Masterson argued that Disney-Pixar’s beloved animated feature, Inside Out, violated the copyright of her poetry book, What’s On The Other Side Of The Rainbow? (A Book of Feelings) and a movie script The Secret of the Golden Mirror. Both of which also features characters that each represent different emotions.

This is the second copyright infringement case Disney has faced regarding Inside Out this year and it is the second in which the Ninth Circuit Court has sided with Disney.

According to Variety, the first case involved child development expert Denise Daniels who claimed that Disney and Pixar violated the copyright of her TV Show idea titled, The Moodsters. It appears that similarities ran as deep as having different colored characters that represented four of the five emotions brought to life in Inside Out: happiness, sadness, anger, and fear.

Daniels stated that a pilot episode was made and pitches were made to various Disney execs between 2007-2009. The development of Inside Out began in 2010.

These are also two of the latest copyright infringement cases Disney has had to fight. Recently, we reported that the Nith Circuit Court of Appeals allowed a copyright infringement case to be reopened involving Disney’s Pirates of the Caribbean franchise. Like Daniels’s case, the pirate plaintiffs argue that Disney ripped off story elements, and began developing their own version of a story suspiciously soon after receiving their pitch.