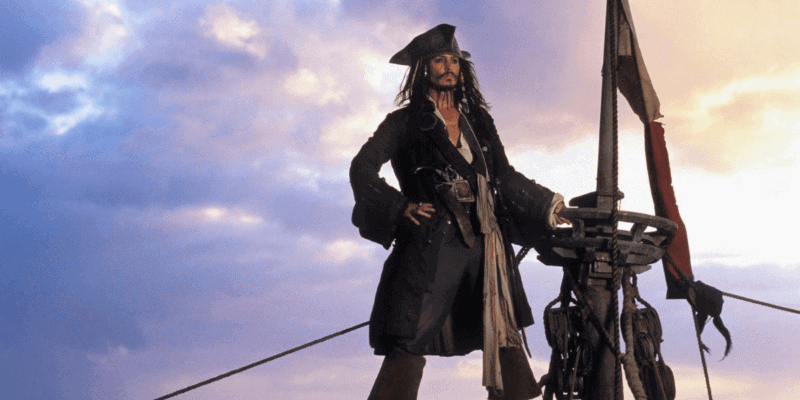 The Ninth Circuit Court of Appeals has reversed a lower court’s case dismissal, revitalizing a copyright infringement lawsuit against Disney concerning its fan-favorite Pirates of the Caribbean franchise.

According to Bloomberg Law, creators of a pirate-themed screenplay pleaded before the Ninth Circuit U.S. Court of Appeals in early July stating that their case against Disney in a lower court was dismissed only because it only recognized the unprotectable elements. Namely, “generic pirate tropes.” The appeals court has since reversed that dismissal.

The story behind this lawsuit is as follows:

Producer Tova Laiter sent Disney a pirate-themed screenplay written by Arthur Lee Alfred II and Ezequiel Martinez Jr. back in 2000. This screenplay also included artwork and a pitch reel. At the time, Disney declined to buy it. Then three years later, the first movie of the five-film Disney franchise debuted, Pirates of the Caribbean: The Curse of the Black Pearl.

A complaint was filed in 2017, and the U.S. District Court for the Central District of California applied the “filtration test” which removes unprotectable elements to see what protectable elements were left. In other words, it is not enough to say they are both pirate films. That is too broad. Deeper, more specific stolen elements must be discovered.

But the plaintiffs’ attorney, Steven T. Lowe of Lowe & Associates PC, said the court never applied a “selection and arrangement” test to consider the possibly protectable arrangement of unprotected elements, and the legal team was denied the chance to amend its complaint to add it. U.S. Circuit Judge Bridget Shelton Bade replied, stating that tropes all the court found were generic pirate tropes “one would expect in any pirate movie.”

Lowe stated that he “laid out various alleged character, dialogue, plot, theme, and pacing similarities showing an architecture ‘identical for all intents and purposes’ to the screenplay.”

Disney attorney Melinda Eades LeMoine of Munger, Tolles & Olson LLP said the arrangement analysis wasn’t presented nor present in the case. So, the court didn’t err by skipping it. She also argues that characters such as Captain Jack Sparrow are completely different.

In the latter half of June, 2020, the Ninth Circuit court opened the chance for the case’s revival in its ruling of a similar copyright infringement case Zindel v. Fox Searchlight over the film The Shape of Water. During this case, expert testimony was found to provide very important context to the case.

The Court stated on Wednesday,

“We agree with Plaintiffs that the screenplay shares sufficient similarities with the film to survive a motion to dismiss. The Pirates of the Caribbean: Curse of the Black Pearl film and the screenplay both begin with a prologue that takes place ten years prior to the main story; introduce the main characters during a battle, at gunpoint; involve treasure stories that take place on islands and in jewel-filled caves; include past stories of betrayal by a former first mate; contain fearful moments driven by skeleton crews; focus on the redemption of a young, rogue pirate; and share some similarities in dialogue and tone… Plaintiffs note, expert testimony would aid in determining whether the similarities Plaintiffs identify are qualitatively significant.”

Reporter Scott Gustin also breaks it down on Twitter:

One *extremely* questionable part of the ruling is the claim that the "pirate tropes" might have only become popular BECAUSE of the films. It sure seems like Disney can point to the opening of the Pirates ride at Disneyland in 1967 and argue the tropes were well-established. pic.twitter.com/lb0116u4H6

It is unclear when this case will resume or if the Ninth Circuit will provide a different ruling. However, expert testimony will be provided before this case has a chance to be dismissed again. The reopening of this case also comes at a time when Disney is reportedly looking to reboot its Pirates franchise. 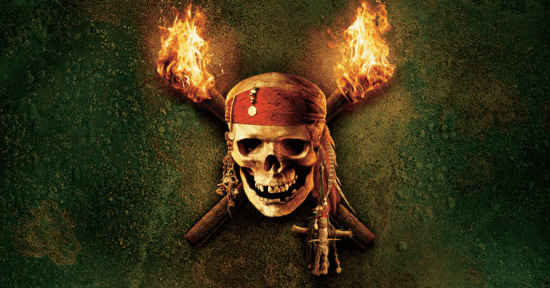 Related: Did Disney steal ‘The Lion King’ from a Japanese animated film?

What do you think of the case? Let us know in the comments.

Comments Off on Copyright Infringement Case Against Disney Gets New Life