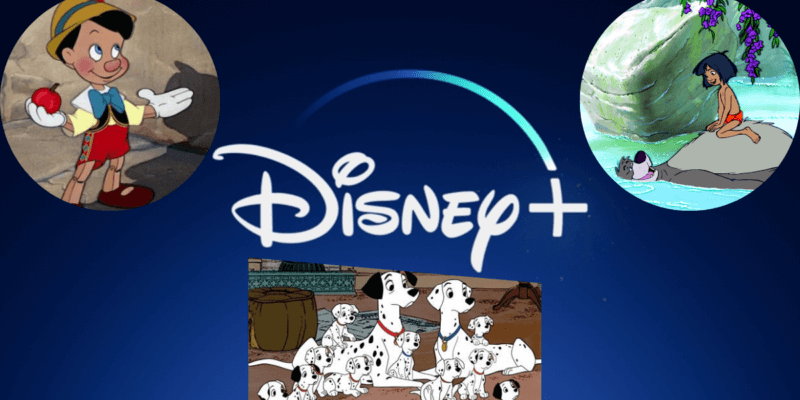 It is official. Disney+ is the best source of the best book-to-film adaptations of children’s stories.

The British website poundtoy.com created a list of the top 50 book-to-film adaptations and graded them based on average critic review score, average audience review score, box office revenue (adjusted for inflation), and profitability.

We looked at over 100 of the best-loved movies that were adapted from children’s books and ranked them on each of the following factors, giving each film a normalised score out of 100 for each factor, before taking an average final score.

Note that we also took the average review rating for the book that each film is based on from Goodreads.

The average review score given by movie critics according to Metacritic.

The average review score given by audiences according to Metacritic.

The total box office takings for each film, adjusted for inflation. Box office figures were sourced from Box Office Mojo and adjusted using US Inflation Calculator if the adjusted figure wasn’t available on Box Office Mojo. Note that we included revenue from any times each film was subsequently re-released.

As a result, it turns out that most of those top stories were either Disney movies or found on Disney+. Including the top 4: 101 Dalmatians (1961), Pinocchio, The Jungle Book (1967), and Mary Poppins.

Opening with Snow White and the Seven Dwarfs from Grimm’s Fairy Tales, Disney movies have worked tirelessly to bring children’s stories from the page to the screen. This list–which also includes Disney’s Peter Pan, Alice in Wonderland, and Winnie the Pooh–helps solidify Disney’s place as one of the best story adapters, and Disney+–which also has non-Disney adaptations like Fantastic Mr. Fox and Night at the Museum–as the top source for the greatest adaptations.

While Disney+’s prestige is helped by some non-Disney films, the domination of the top four spots stands as evidence that nothing has yet been able to beat Disney magic.