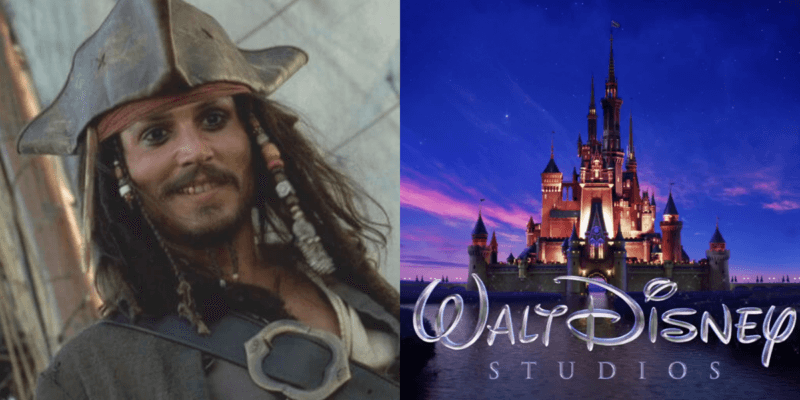 Since he made his entrance into the realm of live-action Disney epics, Captain Jack Sparrow has become a beloved household name among Disney fans, and we have actor Johnny Depp to thank for that.

But it appears that some Disney execs at the time were not too fond of Sparrow’s unorthodox mannerisms such as the swaying, the hand movements, and his slurred speech.

According to Cinemablend, executives thought that Sparrow “might be drunk” during the filming of the first Pirates of the Caribbean film, Curse of the Black Pearl. Rather than pull back, Depp’s response was to double down. 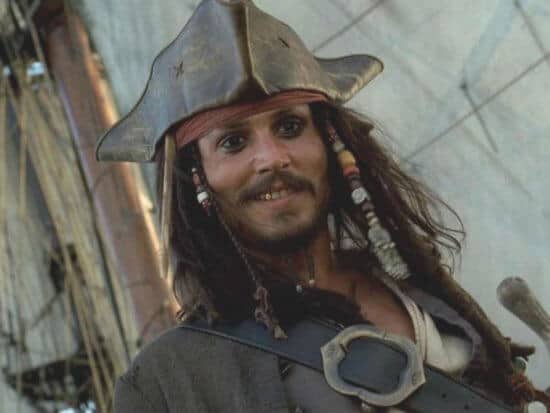 “They were nervous, they were afraid no one would understand a word Captain Jack said,” Depp recalled. “I got calls from them asking, ‘Is he drunk? Are you drunk? What’s the thing with his hands?’ I wasn’t discouraged in the slightest, it fuels me. I know that if they’re worried, I’m doing my job. When they asked me to bring it down, I turned it up.”

This motivation lasted through the entire filming, and eventually, the execs came around. Now, it is Johnny Depp’s portrayal of the infamous Captain Jack Sparrow that carries each instalment of the franchise.

It will be interesting, then, to see how Disney charts a course for the foretold sixth instalment, confirming that Johnny Depp will not be involved after the scandal between him and his ex-wife Amber Heard which has lead to a defamation suit.

It is safe to say that Disney’s Pirates of the Caribbean movies would not be what they are today if Depp did not bring Jack Sparrow to life the way he did. And it looks like, we can also now thank Disney execs for providing the necessary motivation.

Which is your favorite Pirates of the Caribbean movie? Do you think that Disney should bring Johnny Depp back for the sixth movie? Let us know in the comments!