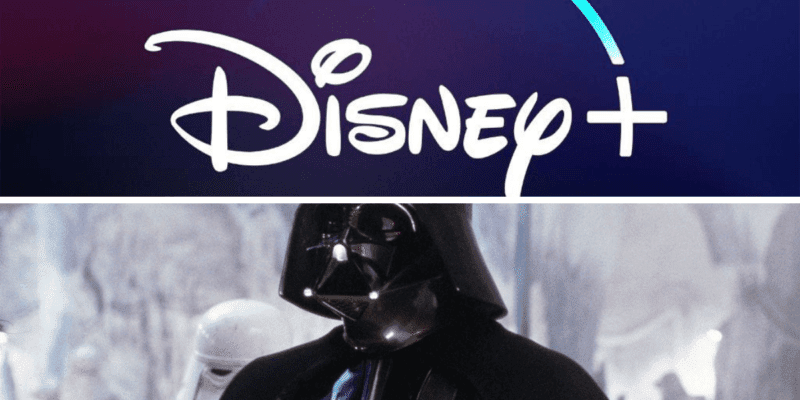 Could everyone’s favorite Sith Lord, Darth Vadar, be getting his own show on Disney+?

While this is currently just a rumor being circulated around online by Star Wars fans, we are going to look into all the details, and see if anything has some truth to it.

The rumored Darth Vadar Disney+ series was reported as such:

The latest addition to the rumor mill, though, is directly connected to the potential return of Hayden Christensen, as apparently, Lucasfilm are considering a Darth Vader series that will take place after A New Hope and draw inspiration from the Marvel comic books. Mikey Sutton of Geekosity is the one with the scoop and claims that it’s currently being discussed at the studio.

There are talks of Darth Vader having his own show, one that also delves into the world of the Sith Order. Such a series would be set after A New Hope; I’ve also heard Hayden Christensen could be reeled in, slightly de-aged via special effects for past sequences during the prequel era. Vader’s popularity never waned and actually received a boost from Rogue One. The show would also be different than The Mandalorian, giving Disney+ another Star Wars goldmine that will also entice old fans.

Sources add that Doctor Aphra, introduced in Marvel’s Star Wars comics, will be under Vader’s employ while simultaneously trying to plot against him. Aphra is going to be an anti-hero in the grey area between good and bad.

While we would love to see Darth Vadar get his own show right now this is a complete rumor. But here are some things to consider.

This would not be the first Star Wars show coming to Disney+ off of the heels of the mega-hit that is The Mandalorian.

Ewan McGregor has confirmed that filming for the Obi-Wan series is taking place in March next year. The highly anticipated series for Disney+ will take Obi-Wan on new adventures and further expand the Star Wars universe.

We at Inside the Magic have already discussed the idea that both Star Wars and Marvel could be getting original movies direct to Disney+. Could it be possible that Darth Vadar could get a movie instead?

At this point, it is all conjecture and speculation that should still be taken with a grain of salt. But if Disney comes out with any official information we will be sure to share it with you.

Would you like to see Darth Vadar have a series on Disney+? Let us know in the comments!