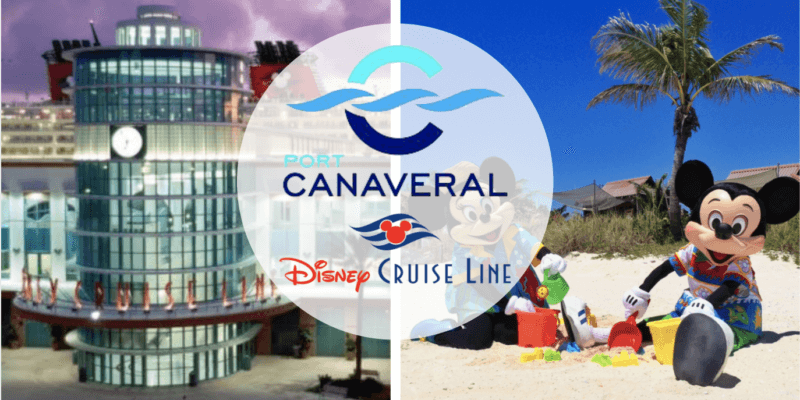 Even though all sailings are currently suspended, Disney Cruise Line continues to stay its course as progress on current projects continue.

At a Board of Commissioners meeting on October 28, Port Canaveral presented drone footage of the construction which Disney Cruise Blog put into the following video:

Beginning construction in February, the renovations are being done to both the waterside and landside of the terminals.

On the landside, the project includes a massive renovation to the epoxy terrazzo floor which has been a part of the terminal since 1998, a new jet-way styled boarding bridge, and upgrades to the first-floor luggage area.

Port Canaveral has also begun construction of a 2,800 square foot building expansion for debarkation and an expanded drop-off area.

This is the latest Disney Cruise Line news to emerge. The entire fleet has reportedly returned to Brest, and construction of the Disney Wish while delayed is still underway. Disney Cruise Line has also released 2022 sailing itineraries and has confirmed that they still plan to take possession of all previously-announced Triton-Class ships.

If you are planning to sail with Disney Cruise Line in the near future, our friends at Academy Travel are here to help!