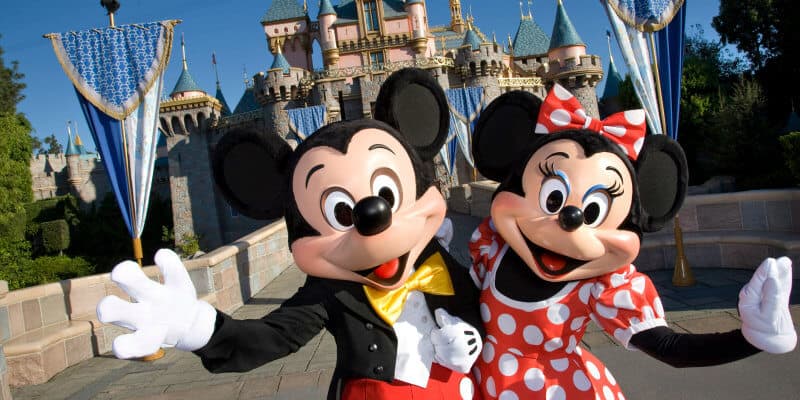 Fans have been anxiously waiting for Governor Newsom to release theme park guidelines as Disneyland stated they were ready to reopen since July, but cannot do so until Gov. Newsom gives the go ahead.

The state of California was supposed to release theme park reopening guidelines last week, however, Newsom decided to postpone after the California Attractions and Parks Association shared that they did not fully approve of what he and the state had proposed.

Now, according to OC Register, California state officials are saying that reopening plans are coming “as soon as possible”. By releasing these reopening plans, Disneyland, Universal Studios Hollywood and other theme parks in California will be able to announce their plans and dates after nearly a seven month temporary closure.

During a news conference on Tuesday, October 6, the California Health and Human Services Secretary, Mark Ghaly, discussed and talked about how the state has been making several efforts and have been working hard in order to finalize these theme park reopening guidelines, who are now getting help from Disneyland, Universal Studios Hollywood and others.

“I’m not sure when those conversations will wrap up,” Ghaly continued to say during the press conference. “I will tell you that they will wrap up as soon as we come to really hear the industry and understand some of the concerns. We continue to look at the data and information that we have. So, no promise of a specific date, but I will say as soon as possible.”

Disneyland, Disney California Adventure, Universal Studios Hollywood, Knott’s Berry Farm, Six Flags Magic Mountain, SeaWorld San Diego, Legoland California and other California theme parks had to make the decision to close back in March due to the global pandemic. They all have been working on ways to safely reopen to the public.

“We’re working closely with a number of direct operators of the parks and also the overall agency or organization representing theme parks as well as the labor partners that represent the workers and ensuring that we move forward together in a low risk and safest way possible,” Ghaly said during the news conference.