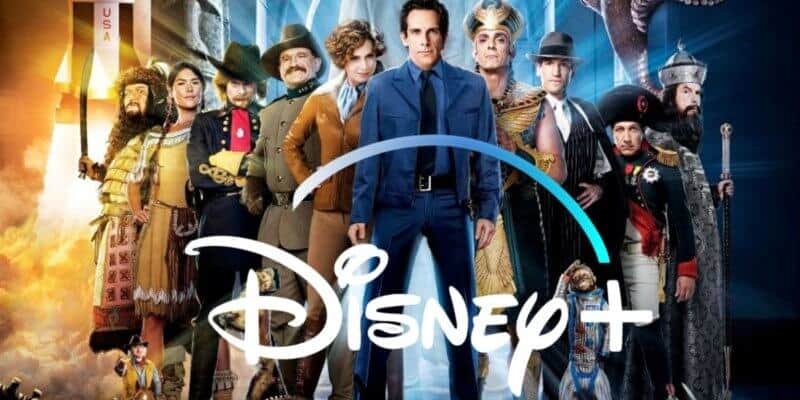 If you are a fan of the Night at the Museum movies, we’ve got some great news for you!

It looks as though Disney is currently developing a new project based around the Night at the Museum films — except this one will be animated!

According to TheDisInsider, the upcoming Disney+ project is going to be an animated movie and is tentatively titled Night At The Museum: Kahmunrah Rises Again. It looks as though casting on the project has already happened and the project is expected to start production on November 2nd in Los Angeles, California.

In case you aren’t familiar, Night at the Museum is a film trilogy that follows Larry Daley (Ben Stiller), a divorced father who was having trouble finding a job. He ended up landing a gig as a night guard at the Museum of Natural History, where he soon learns the job won’t be as easy as he thought thanks to an ancient spell which causes the “inhabitants” of the museum to come to life. The sequels to the first film take place both 3 years later and 5 years later, and both continue to follow Larry and his future adventures.

However, it looks as though this animated film will focus more on Nick Daley, the son of Ben Stiller’s character Larry Daley, who seems to be very hesitant to follow in his father’s footsteps as the night guard of the museum that comes to life at night.

The movie will see the return of the comical Egyptian villain from Night At The Museum: Battle of the Smithsonian, Kahmunrah (played by Hank Azaria). Other characters returning for the Disney+ movie include the loveable cowboy Jedediah (played by Owen Wilson), the Roman Legionnaire, who banters with Jedediah, Octavius (played by Steve Coogan), the 26th President, and who will become Nicks supporter Teddy (played by Robin Williams), famous Native American, and Sacagawea (played by Mizou Peck). Also joining the adventure is French heroine Joan of Arc, who joins the group and helps build Nick’s confidence.

Are you excited to see Night At The Museum: Kahmunrah Rises Again when it hits Disney+? Let us know in the comments below.