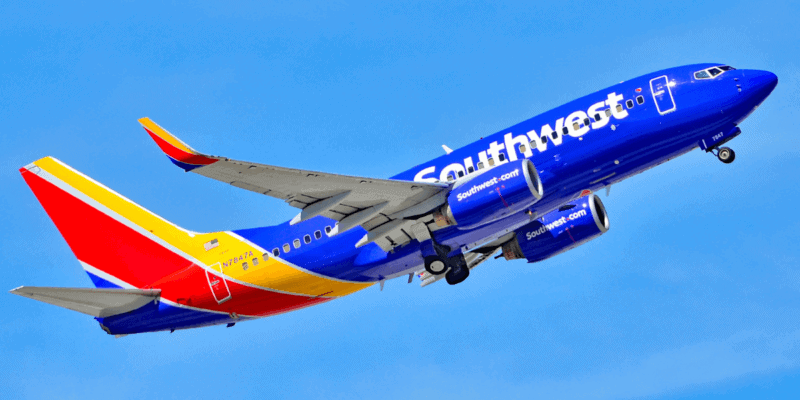 John Wayne Airport (SNA) in Orange County, California, has seen a rise in tourism and flights since February of 2020.

While this is a sign of optimism for the suffering Orange Country, year-to-date traffic is down 63% to roughly 3 million.

Disneyland Park, Disney California Adventure Park, Universal Studios Hollywood, and Knotts Berry Farm have stayed closed due to ongoing issues with California Government officials and Governor Newsom, but John Wayne Airport is serving more tourists in September-October than they have over the last few months.

Related: Disneyland Can Reopen in ‘Yellow Tier’ – How Can the County Get There?

California’s confusing Candyland-like colored tier system leaves large theme parks in the dark on how to reopen in the foreseeable future. Anaheim officials and Disney officials alike have expressed their disappointment in California’s response in reopening their theme parks and are considering taking legal actions.

Though the theme parks are ready to reopen, and Disney has proven repeatedly, California is not making any leeway when it comes to reopening its theme parks. Disneyland itself has lost over $2 billion, while Southern California and Orange Couty has lost $5 billion in revenue.

Despite all of this, John Wayne Airport welcomes thousands of more tourists for their nearby beaches and beautiful California weather. Many hope this increase in activity continues, as it will bring more visitors to an area that has suffered due to the ongoing closure of theme parks.