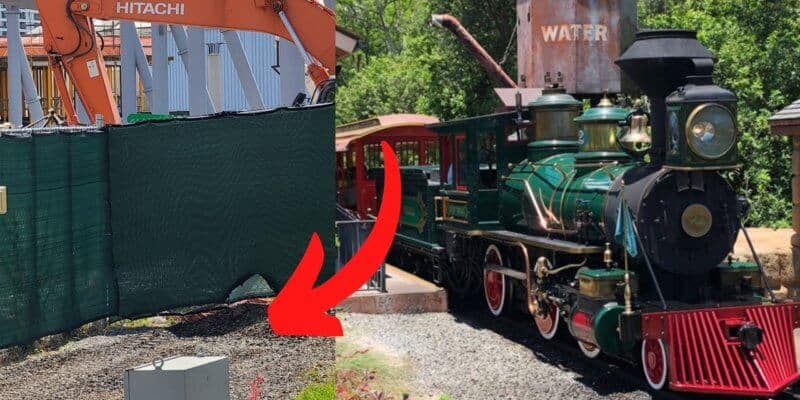 If you are like me, you have been waiting for the Walt Disney World Railroad to open back up. The Walt Disney World Railroad at Magic Kingdom is one of the most iconic attractions Disney has to offer. It is not only the first attraction you see when you enter the park, but it’s also a piece of Walt Disney since we know how much he loved trains. Having this in Magic Kingdom, a park he did not get to see come to fruition, is almost a way to honor the magic he created that we get to experience and build upon. Whether you want to get from Frontierland to Fantasyland or just ride the train, the WDW Railroad is a classic Disney attraction. 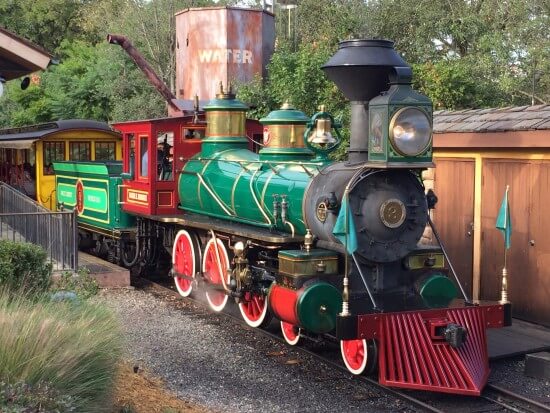 But, unfortunately, the Walt Disney Road Railroad has been under refurbishment for quite some time. This is heavily due to the TRON Lightcycle Run coaster construction that is underway. Because the area had to be closed off to build the new Tomorrowland attraction, Magic Kingdom decided to replace the track as a whole.

Considering how long the attraction has been down for, many of us have been waiting to see any sign of a pulse, or I guess in this case, a chug, from the beloved steam trains. We can now see that the tracks have been fully removed right in front of the new TRON coaster, which is progress! We can see that the ground is a lot smoother than when the track was immediately removed which suggests that this construction is being revisited often.

At this time, there is no official word on when the new tracks will be laid and Guests can once again hop aboard the Walt Disney World Railroad. We at Inside the Magic will continue to update our readers on this story as more information comes to light.

Once the train is back up and chugging, it will be important to note where you can board the attraction. You can board or disembark at any of 3 stations:

Like we discussed earlier, trains were always Walt’s lifelong passion. On the Disney World site it notes:

So for now, all we can do it wait to hear that train whistle once more. Stay tuned to ITM for all of the latest Walt Disney World Railway construction updates!