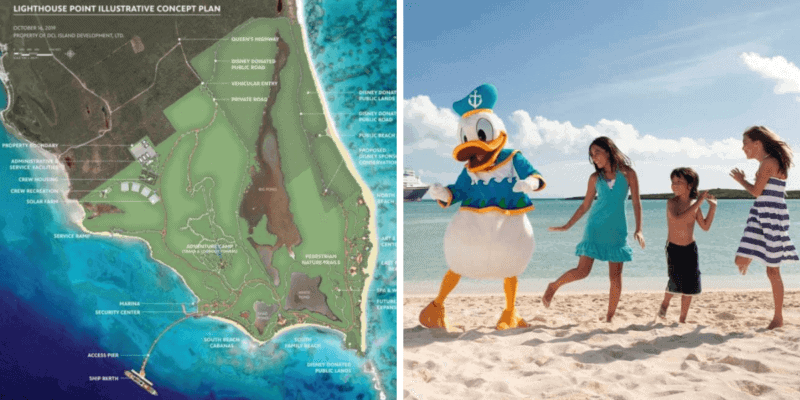 As Disney Cruise Line continues to make slow progress on its second “private island” destination, there is a growing opposition working to get their voices heard and stop the development.

A petition has been filed on Change.org. Titled “STOP – Last Chance to Save Lighthouse Point,” it is asking the Walt Disney Company to choose another place in the Bahamas to dock their ships. And it already has almost 320,000 signatures. 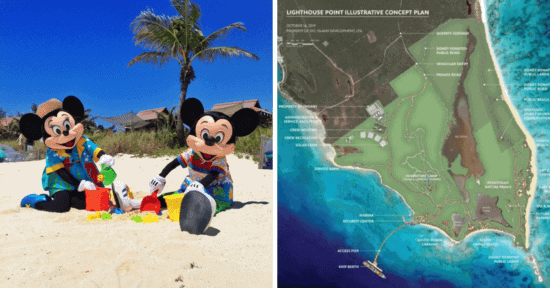 The Petition which was started by a group called “Lighthouse Point” states the following:

There are plenty of places in the Bahamas where Disney can dock its cruise ships. There is only one Lighthouse Point.

We are deeply concerned about Disney’s plans that threaten this unique natural place treasured by generations of Bahamians and visitors from around the world. The seas surrounding the point are so biologically rich that they have been formally proposed as a Marine Protected Area.

This is NOT the place where an environmentally responsible corporation would choose to construct a  massive private cruise ship port – the centerpiece of which is a half-mile-long pier cutting across coral reefs including endangered staghorn coral. The port’s construction and operation would seriously harm the environment, while the economic benefits to communities in South Eleuthera are still unclear and very questionable.

Our planet’s oceans are already facing unprecedented pressures. Their future depends on the choices we make today to protect places like the proposed Lighthouse Point Marine Protected Area. Disney should follow the lead of other cruise companies that have chosen instead to rehabilitate already degraded areas for their cruise facilities.

This is our last chance to protect Lighthouse Point for generations to come. Sign the petition to call upon Disney to secure a different, more suitable site for their cruise ship port and instead work with Bahamian citizen groups on a sustainable development alternative for Lighthouse Point.

The Bahamian public will be able to voice their opinion on the plans soon once Disney’s Environmental Impact Assessment of the proposed project is released. It is only after it has cleared those steps and all government permits and approvals have been granted that Disney will be able to begin construction.

Related: Disneyland ‘Down Under’? Australians Petition for Disney Resort

What are your thoughts about Disney’s Lighthouse Point Project? Let us know in the comments!