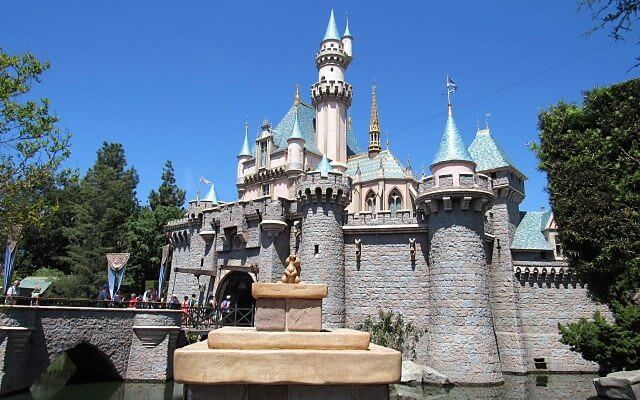 Since the phased reopening, it seems that the Disneyland Resort hasn’t made any reports of its Cast Members testing positive for the virus. However, this hasn’t lessened concerns for Cast Members that are now working in the midst of reopening. Now, with the Holiday season close in sight and rumors of Disneyland Park to reopen, Union workers are seeking answers from the resort.

Related: Everything Disneyland Cast Members Are Doing to Prepare For Reopening

Union worker, Matt Bell from UFCW Local 324, is just one of many unions that are representing the Disneyland Resort Cast Members. According to The Daily Beast, this is what he had this to say:

“We want to know if any Cast Members have tested positive. But Disney has taken the position that they’re only going to tell us if our cast members do. What is supposed to happen is contact tracing-find out who was exposed and quarantine them as well. I can’t confirm that they’ve done that.”

Bell then expresses how the resort has only reported 2 positive cases among the union membership that he represents. The two positive cases were reported on July 17th and August 5th, but no specifics were given on whom these cases might have exposed due to confidentiality.

Another union worker, Anthony Novello the president of the pipefitters union Local 582, had this to say:

“Sure, a couple people have tested positive that we know about. I know there’s two or three guys that were in one unit, and one of them got it and the other two were told to stay home…But they haven’t told us there’s this many cases inside the park.”

With the help and generosity of the resort, Cast Members will receive a special care kit with all the amenities to continue staying safe and healthy. Also, hopefully for these Disneyland Cast Members and others that work for the resort and theme park, Disney can begin to provide more answers than raise more questions.

What do you think about what the Union had to say? Let us know in the comments below.