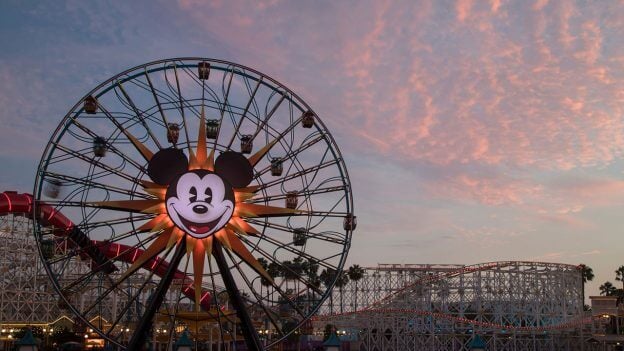 As Disneyland Resort awaits more information from the state of California, Disney continues to push back hotel reservations.

At the time of writing this article in mid-Setember, Disneyland Resort is only accepting reservations for the three onsite hotels — Disneyland Hotel, Disney’s Paradise Pier Hotel, and Disney’s Grand Californian Hotel & Spa — for mid-October or later.

So if you want to book a trip online via the Disneyland Resort official website, you can only reserve a room on property for October 16 and beyond.

Additionally, Disney is reaching out to Guests with trips booked through October 3 letting them know that they can modify or cancel their upcoming trip.

It’s important to note that this does not indicate a reopening date for any of the Disneyland hotels or theme parks. An official announcement pertaining to when the hotels and theme parks will reopen has not yet been made. There is a possibility that Disney will continue the trend of pushing back hotel reservations at Disneyland until they have officially announced when the three onsite hotels will reopen.

When it comes to the reopening of the hotels and the rest of Disneyland Resort, the official website still states the following:

The latest news regarding the “government approvals” Disneyland Resort is still waiting on came yesterday. After Disneyland Resort President Ken Potrock made a statement about Disney’s “disappointment” with the lack of progress from the state, we shared that California Governor Gavin Newsom said an announcement regarding the reopening of theme parks could come “very, very shortly.” However, we don’t exactly know when.

We’ll continue to update Inside the Magic with the latest Disneyland reopening information as it becomes available.

For now, if you want to make sure you have a chance to stay at a Disneyland Resort hotel as soon as possible, we recommend working with an Authorized Disney Vacation Planner at Academy Travel.