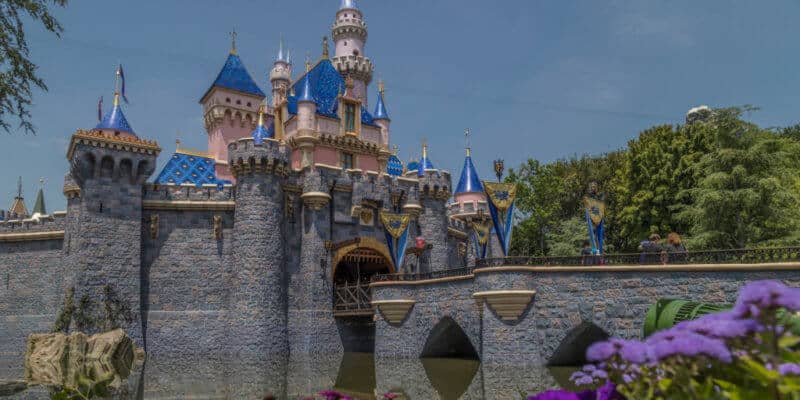 The City of Anaheim has called upon California Governor Gavin Newsom to reopen the Disneyland Resort theme parks.

OC Register shared the news this morning that Anaheim wants Newsom to issue the health and safety guidelines that will allow California theme parks to reopen.

“What we need is guidance and an economic recovery roadmap so we know that we won’t go from coronavirus to a second great recession,” said city spokesperson Mike Lyster.

But Disney is still waiting for the state of California to give them the green light to reopen Disneyland and Disney California Adventure, which have been closed for 6 months. “Once we have a clearer understanding of when theme parks can reopen from the State of California, we will be able to work with the state and Orange County Health Care Agency towards a reopening date,” according to Disney officials.

Lyster believes there is some inconsistencies when it comes to what is allowed to reopen in California and what is not. Though there are a lot of opinions surrounding whether theme parks like Disneyland and Universal should reopen, Lyster’s comments are not uncommon.

“Beaches are open, museums are open, zoos are open and most of SeaWorld in San Diego is open,” he said. “There does not seem to be a lot of consistency there.”

This news from Anaheim city officials comes after we reported on Disneyland Resort, Universal Studios Hollywood, and other California theme parks calling upon Governor Newsom to provide them the guidelines to reopen. California Attractions and Parks Association executive director Erin Guerrero issued a statement, saying, “California’s amusement parks urge the governor to issue amusement park guidelines expeditiously so these vital community attractions can reopen their doors in a responsible manner and get residents back to work.”

The most recent update from Newsom came last week, in which he shared progress is being made but negotiations are still taking place.

The governor stated, “[Conversations] are ongoing, just as a reminder, for theme parks, amusement parks, and the like. There’s still many areas where we are open-ended in terms of our negotiation, making progress and advancing in the same space, getting closer to concluding when and how to safely reopen those sectors.”

At this time, the CA governor has not responded to Anaheim’s request to reopen Disneyland and Disney California Adventure. However, considering that the reopening guidelines for Disneyland Resort are seemingly consistent with those for Walt Disney World Resort in Florida, many are wondering what more could be done. Even Disney says the southern California parks have been ready to reopen since July.

We will update Inside the Magic with more information pertaining to Disneyland’s reopening as it becomes available.