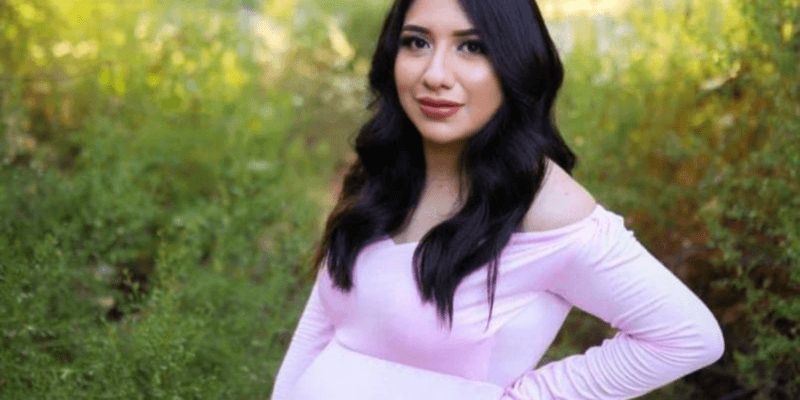 Disneyland Resort Cast Member Yesenia Lisette Aguilar was 23 years old and eight months pregnant when she lost her life at the hands of a drunk driver on the night of Wednesday, August 12.

The Anaheim Police Department told the NY Daily News that Aguilar was walking with her husband at 7:30 pm near Disney California Adventure theme park when a Jeep driven by a drunk driver jumped the curb and hit her. The driver was later identified as Courtney Pandolfi, 40, a resident of Garden Grove with two previous DUI arrests on her record.

Related: Owner of the Merry-Go-Round Where Walt Dreamed of Disneyland Passes Away

After being rushed to the hospital, Aguilar gave birth to her daughter via caesarian. The little girl named Adalyn Rose is still in critical condition.

Hearing the news that one of their Disneyland Cast Members fell victim to a DUI incident, a Disney Resorts spokesperson released the following statement:

“We are heartbroken by the tragic loss of our cast member Yesenia Aguilar and we offer our deepest condolences to her family, friends and loved ones.”

Aguilar is survived by her husband James Alvarez who started a GoFundMe page to raise money for his wife’s medical and funeral expenses.

On the GoFundMe page, Alvarez writes,

Today we grief the death of a beloved daughter, sister, wife, aunt and friend-Yesenia Aguilar. Yesenia was taken from our hands too soon. We have lost her in the most tragic way, when a driver under the influence lost control and struck Yesenia. She was expecting a beautiful baby girl who has been born prematurely and fighting for her life. We ask you keep Adalyn Rose ( Yesenias daughter) and her family in your prayers. We also ask our friends and family to help by donating towards her funeral and medical costs to help cover the cost of the unforeseeable events.

“It’s like I’m living a nightmare, and I’m hoping to wake up soon,” Alvarez told KTLA on Wednesday. “My daughter is the only thing that I have left.”

“I was holding her hand,” Alvarez recounted at the station. “I was trying to pull her away towards me.”

Police said that Pandolfi was booked early Wednesday on charges of murder, DUI and driving with a suspended license.