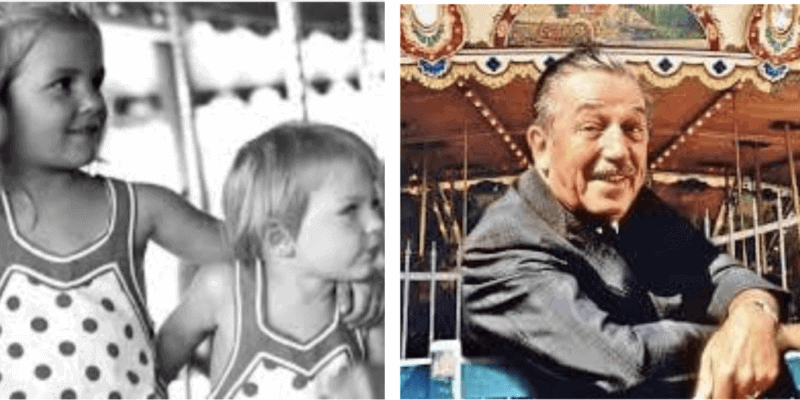 Before Walt Disney had a real plan for Disneyland Resort in Anaheim, California, he had a dream of a place where parents and children could enjoy attractions together. This dream started at the Griffith Park merry-go-round, where Walt would take his two daughters, Diane and Sharon, on the weekends.

“The idea for Disneyland came about when my daughters were very young and Saturday was always Daddy’s day with the two daughters. . . and as I’d sit [on a bench] while they rode the merry-go-round . . . I felt that there should be something built where the parents and the children could have fun together. So that’s how Disneyland started. [I]t all started from a daddy with two daughters wondering where he could take them where he could have a little fun with them, too.”

Gosdinksi had spent 30 years working at the carousel and inherited half the business in 2011. By all accounts, he truly loved the attraction and cared for it greatly.

“We have 66 horses, all jumpers. We have a few horses that were carved back in 1895, so they’re actually older than the merry-go-round. Those are the jewels of the carousel.”

Gosdinkski had visited his beloved carousel throughout the pandemic, ensuring that new safety measures, such as plexiglass barriers and physical distancing markers, were installed for its reopening.

Many fans of the carousel are concerned about what will become of the Los Angeles area landmark now that Gosdinksi has passed away. President of the Friends of Griffith Park board Gerry Hans stated:

“We’re going to do everything to take care of the carousel and find good ownership and continue to keep it where it is.”

To learn more about the Griffith Park merry-go-round, where Walt Disney dreamed up Disneyland, visit its official website.