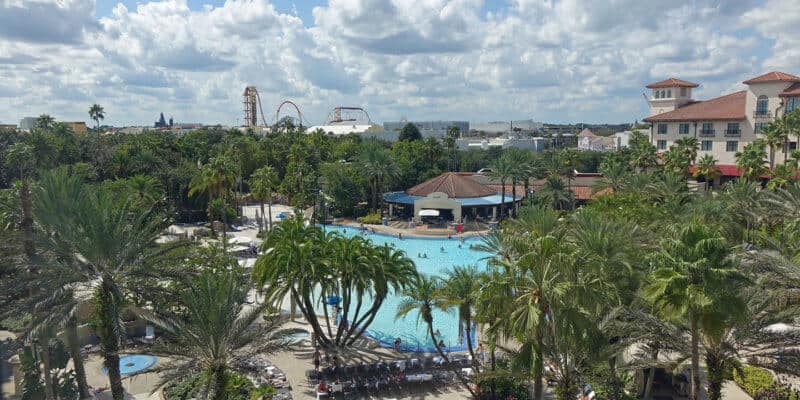 Recently, we reported that Florida’s tourism sector, which has been decimated by the ongoing pandemic, is seeing a slow return to any sort of normalcy.

Now, Universal Orlando resort hotel employees are feeling this firsthand. According to an Orlando Sentinel report:

Nearly three months since Universal Orlando reopened its theme parks, about 840 employees at three hotels on the property are now out of their jobs as the the industry continues to struggle with a slow recovery in the midst of the coronavirus pandemic.

About 840 employees at Hard Rock Hotel, Loews Portofino Bay Hotel and Cabana Bay Beach Resort are indefinitely furloughed or were permanently terminated, according to a notice filed with the state this week.

This unfortunate news for Florida hotel workers comes on the heels of an announcement that Universal Orlando will be closing two other onsite hotels as a direct result of the COVID-19 outbreak. These properties are Loews Sapphire Falls Resort and Universal’s Aventura Hotel.

According to the Sentinel, Universal spokesperson Jennifer Hodges stated:

“Unfortunately, the global pandemic surrounding COVID-19 has forced Loews Hotels & Co to make some difficult decisions as it relates to our workforce. Team Members are the backbone of our company and rest assured, these measures were not taken lightly.”

Hodges noted that the three hotels will remain open for guests who are visiting Universal Orlando’s theme parks and Volcano Bay water park.

This news, while unfortunate, is not wholly unexpected as the return to theme park travel has been slow and numerous companies have been forced to make this type of difficult decision.

Many Americans, especially those who are parents to young children, are not interested in traveling to any theme parks, including Disney and Universal properties, until the pandemic is over.

This has, of course, been challenging for the tourism industry and all of its employees.

…Hard Rock, Portofino and Cabana Bay employees could be furloughed for more than six months while others have already been terminated.

What do you think about these Universal Orlando hotel layoffs and furloughs? Are you comfortable traveling to a Florida theme park right now?