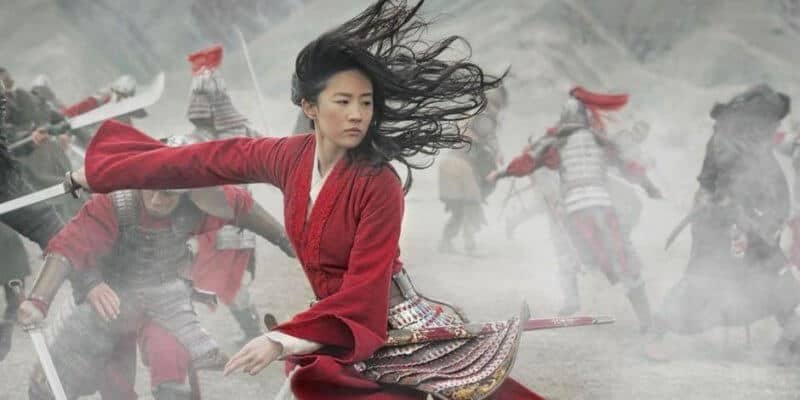 In a surprising turn of events, The Walt Disney Company has decided to release its upcoming live-action Mulan movie to all Disney+ subscribers for free on December 4, 2020. This is less than 3 months after the film’s “Premier Access” price of $29.99 goes live on September 4th.

Confirmation of these dates can be found on the Disney+ Mulan pre-order screen.

The company has hinted that other movies will ultimately join Mulan in the “Premier Access” tier, so the news that this highly-anticipated live-action remake will be coming to Disney+ as a standard feature just a few months after its debut begs the question: Will anyone actually buy it?

If all other future Premier Access movies release to all Disney+ users within a similar timeframe, it seems that movie fans might be willing to wait to watch in order to save money. Only time, of course, will tell since Disney has never faced this situation before.

We are looking at Mulan as a one-off as opposed to saying there’s a new business windowing model we are looking at. That said, we find it very interesting to be able to take a new offering to consumers at that $29.99 price and learn from it and see what happens not only in terms of the uptick of the number of subscribers we got on the platform, but also the number of transactions we get on that PVOD offering.

Other movies that were originally slated for theatrical releases, including The One and Only Ivan and Magic Camp, have also debuted on Disney+ amid the coronavirus pandemic, but these were automatically available to all Disney+ subscribers.

What do you think about seeing Mulan free on Disney+ so soon after it’s Premier Access date?