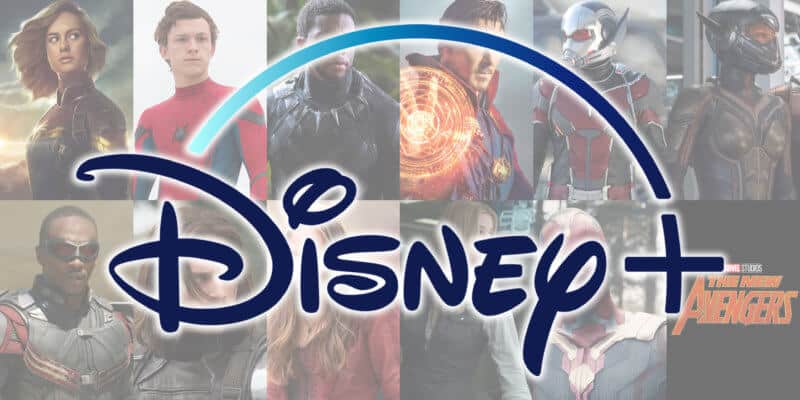 Marvel fans–it’s official, every Marvel Studios movie EVER made is now on Disney’s streaming service Disney+ and we couldn’t be more excited for the news! Epic Marvel movie marathons are now a GO!

As shared by Comicbook.com, Marvel Studios’ final film to be added to the platform occurred early Friday when Ant-Man and the Wasp was added to the Marvel movie line up on Disney+. The film had recently been on Netflix but was removed from the competing streaming service last month so it could come to Disney+.

When Disney+ first launched nine months ago, the service was unable to hold all of the Marvel films due to contracts Disney had in place with Netflix. In this deal, Disney agreed to give exclusive rights to Netflix to carry all of their Marvel Studios films following their theatrical runs for a period of eighteen months.

From his deal, Marvel Studios films such as Black Panther, Avengers: Infinity War, and Ant-Man and the Wasp were unable to be a part of Disney+ at its premiere.

For those looking to binge all the movies in order but are unsure of the order of which to do so, be sure to check out this guide. This will take you from the series beginning (Iron Man), all the way until the lastest Marvel Studios and Sony Pictures release Spider-Man: Far From Home.

Currently, including Marvel Studios and Sony Pictures partnered Spider-Man films, there are twenty-three films in the Marvel Cinematic Universe. This number is set to grow to twenty-four with the premiere of Marvel Studios’ next expected blockbuster hit Black Widow.

At this time, Black Widow is expected to premiere in theaters on November 6.

Will you be binging every Marvel Studios film now that each of the comic book movie company’s films are all on Disney+? Let us know in the comments!