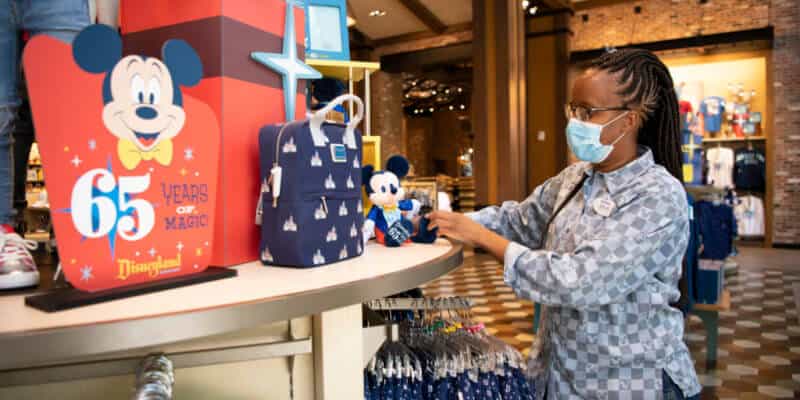 According to OC Register, Disneyland is now evaluating different COVID-19 testing options for its 31,000 Cast Members at theme park resort in California. This comes just a few hours after we reported that Disney World is beginning to offer free coronavirus tests to its Cast Members and their families following a labor union agreement.

“We are currently evaluating options to provide COVID-19 testing to our Disneyland Resort cast members,” Disneyland officials said this week.

At this time, Disneyland park and Disney California Adventure park remain closed until further notice as they have to wait for the unreleased California state guidelines for it to safely reopening amid the global pandemic. However, since July 9, Downtown Disney located in Disneyland Resort, has welcomed back Guests to its small shopping and eating district located at the Happiest Place on Earth.

On the West Coast, Disneyland stage performers are represented by the American Guild of Variety Artists. According to OC Register:

AGVA represents as many as 500 actors who perform in shows at Disneyland and Disney California Adventure. AGVA actors include performers in ‘Frozen Live at the Hyperion’ and ‘Mickey and the Magical Map’ as well as atmosphere talent like the Dapper Dans and Five & Dime. AGVA actors were preparing for shows in the delayed Avengers Campus themed land and the canceled Oogie Boogie Bash event, according to AGVA Disneyland representative Steve Rosen.

Steve Rosen, a Disneyland representative, stated “Testing is important to us,” and according to resort officials, Disneyland will have more details to share soon on COVID-19 testing for Cast Members.