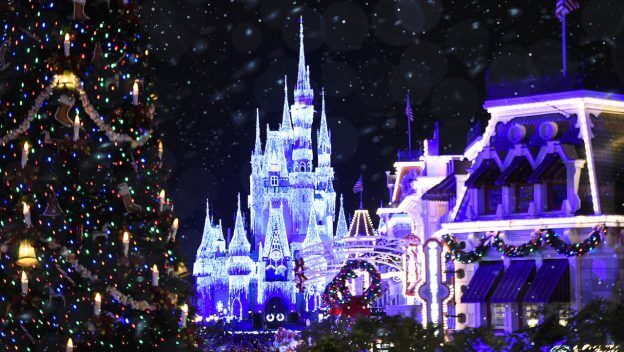 From the official WDW calendar, we can see that the Disney resort’s reduced hours, which begin the Tuesday after Labor Day, will indeed be extended through the start of the holiday season:

Of note is the fact that there is no mention of Mickey’s Very Merry Christmas Part at Magic Kingdom park. Previously, the popular Disney Parks Christmas party was slated to begin on November 8.

Looking ahead to the holiday season, this may spark questions about Mickey’s Very Merry Christmas Party and the EPCOT International Festival of the Holidays, which includes the Candlelight Processional. We are monitoring our new environment closely, and will make a decision on these events as we continue to learn more from government and health officials. As always, our goal is to explore every option and look at ways in which we can still host events and festivals full of Disney magic, while still operating responsibly with the health and safety of our guests and cast members in mind.

There have not been any further official announcements from Disney regarding this year’s Mickey’s Very Merry Christmas Party or the EPCOT International Festival of the Holidays. Stay tuned to Inside the Magic for additional details as they become available.

Were you planning to attend Mickey’s Very Merry Christmas Party this year? Do you think Disney World’s November hours indicate that it, like Mickey’s Not-So-Scary Halloween Party has been canceled for 2020?