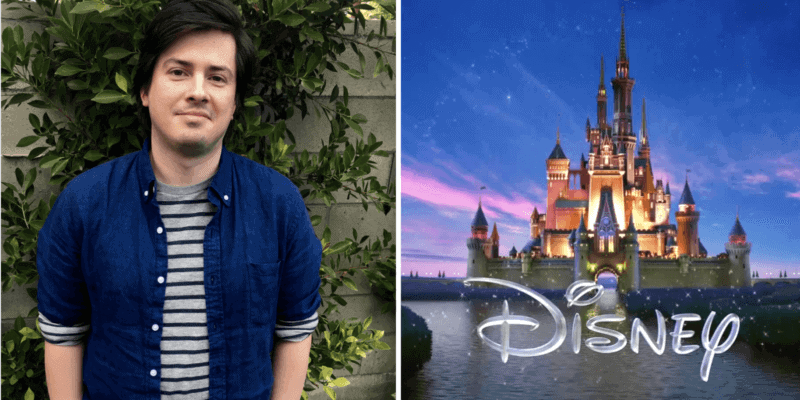 Hollywood Reporter has announced that The Walt Disney Company has won a film studio bidding war to obtain the rights to LEGO Batman’s John Whittington’s next movie. Word is that Disney beat out Warner Bros. for the film.

Whittington, who was also involved in the the LEGO Ninjago movie, has released no official details about the upcoming project. Hollywood Reporter says only that “the high concept story is set in the world of movies” and that the project will be “live action and intended for theatrical release.” No timeline has been given.

According to a ComicBook.com article about the project, “Lego Batman ended up as a smash hit, both critically and commercially. Certified Fresh on Rotten Tomatoes with a very-solid 90-percent Fresh rating, the Chris McKay film grossed $312 million at the box office against its reported production budget of $80 million.”

This success could be what prompted Disney to get in the spec script game, which is highly unusual for the movie giant.

Collider wondered “if it’s a brand-new concept or if it has the possibility to utilize pre-existing Disney IP (along with all of the IP they now control, including Pixar, Lucasfilm and the entire Fox library).”

It will be interesting to see what details about this project are released as production begins. It is possible, of course, that Disney will dig into the Star Wars universe or another major Disney-owned franchise for this upcoming movie.

“Everyone says this, but for lack of a better phrase, there’s a LEGO cinematic universe that we’re building that has a sci-fi premise, as far as the world that the movies are taking place in for the majority of the running time, and the other world that’s out there. I think over the course of the movies, we’re building out the relationship between those. There’s no mandate necessarily to do that, but we are very actively working to find all of the rules and develop that relationship between the real world and the LEGO world.”

What do you think about Disney winning this script bidding war for John Whittington’s next movie? Are you excited to see more information as it emerges?