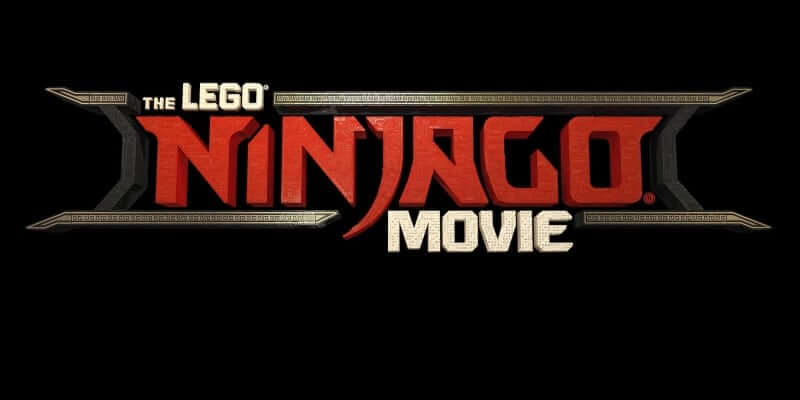 Of all the current cinematic universes being generated by the major movie studios (Marvel, DC, Star Wars, even Universal’s monsters) perhaps the most unlikely one comes from Lego. 2014’s “The Lego Movie” from Warner Bros. was strong enough– and made enough money– that’s it’s going to be followed up by this week’s “The Lego Batman Movie”, “The Lego Movie Sequel” in 2019, and this fall’s “The Lego Ninjago Movie”, based on the popular Ninjago line of Lego building toys.

Comments Off on VIDEO: “The Lego Ninjago Movie” trailer debuts, featuring the voice of Jackie Chan