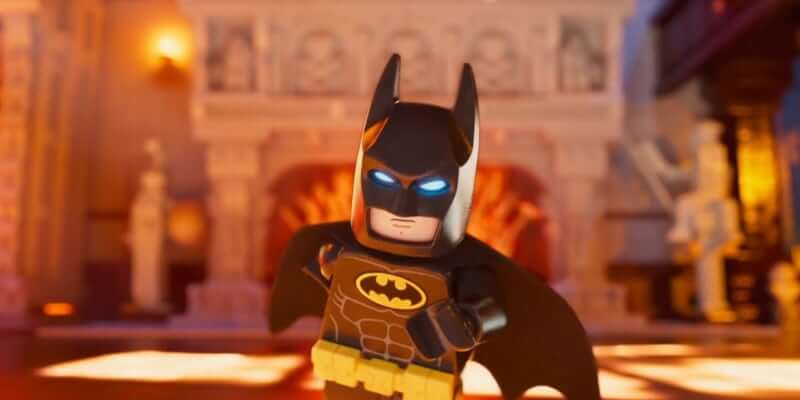 Batman’s true identity has been the subject of much debate among the citizens of Gotham City for years, and now the Caped Crusader himself has released a public service announcement confirming his relationship to wealthy Gotham socialite Bruce Wayne. Turns out they’re roommates.

Or so Batman says, anyhow. In this new promo for “The Lego Batman Movie” from DC Comics and Warner Bros., Bats and Bruce both take turns giving viewers a tour of the luxurious Wayne Manor– which comes complete with solid-gold statues, a grand piano, and a dolphin-filled swimming pool.

“The Lego Batman Movie” will be released to theaters nationwide next Friday, February 10th.