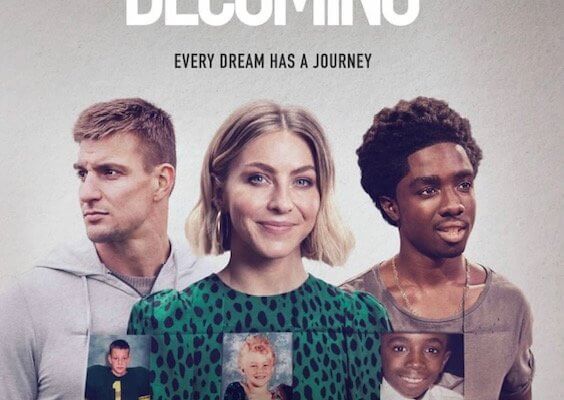 This September, Disney+ will debut a new documentary series, Becoming.

This all new docu-series comes to us from executive producer and NBA star, LeBron James. Becoming will tell the stories of celebrities all across different entertainment platforms.

The episodes will take a visit to a celebrity’s hometown to showcase their humble beginnings. The series will show these athletes, entertainers, or musicians in significant locations that were a part of their individual journey. Along the way, viewers will be introduced to important family members, educators, and mentors. Each of these elements will help fans understand just what it took to become the celebrity we know today. Fans will also learn some new things about their favorite entertainer that they might not have know from the ones that know them best.

This new docu-series comes on the heels of the new heartfelt documentary, Howard. Howard tells the life and musical achievements of late Disney Legend, Howard Ashman. Told through famed director and producer, Don Hahn, Ashman tells of Ashman’s humble beginnings and how he became the lyricist to many beloved songs.

Other Great Documentaries to Stream on Disney+:

To stream these and “Becoming” starting on September 18th, please visit the Disney+ website.

Watch the official Disney+ trailer for the new docu-series, “Becoming” below!