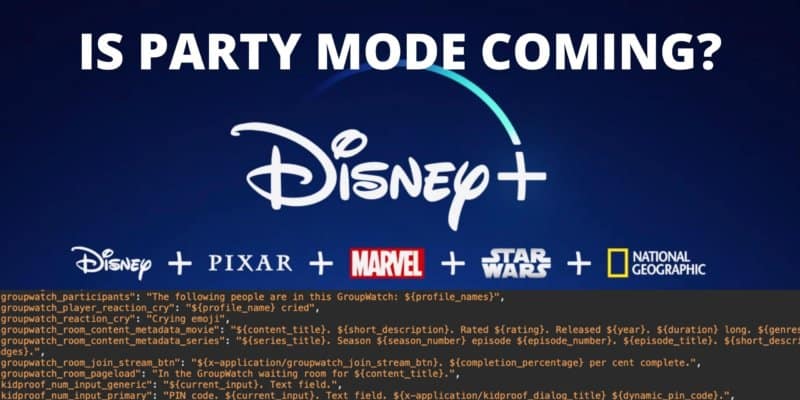 During the pandemic, many streaming sites and video platforms such as Netflix and Youtube have found ways to let us watch movies and videos with our friends from home. The way this has been working is through an extension on your toolbar. You can create a link and send it to friends and family and start videos at the same time. It’s become a popular feature that will last post-pandemic to connect people who may not live close by.

Although Disney has not confirmed that this feature will be coming to its streaming site, there have been rumors swirling that an upgrade is being prepared to roll out a party mode. Disney Plus Informer released an article noting that on August 28th, Disney+ added a code that hints to the feature being added to the site.

Higher parental controls may be coming as well

“The feature looks to also have PIN code functionality, probably to keep children out of inappropriate group watches. PIN functionality is something that Disney+ doesn’t currently have, even in its parental control feature-set. Having a PIN as part of the package could also pave the way for other areas of Disney+ being PIN-locked in the future.”

As noted, Disney+ does already have parental controls on its site, but if this rumor proves true, parents will not have to worry about someone else sending a link that would otherwise be blocked for their child.

How will it work?

If Disney+ is indeed planning to add this feature, there is some evidence on how it will work. There could be chat features with emojis that you can use while streaming along with your friends. Although this has not been said, how cool would it be if they released custom Disney emojis?! Everyone would need to have Disney+ to use the rumored feature and they would be able to access the movie or show through a link. According to the code found, it looks like up to 7 people can watch at the same time.

Will this be out for the premiere of Mulan?

Again, although we do not know if this is something Disney is planning, it is possible that the feature could be ready for Mulan premiere on September 4th. This would pose as a pricy buy as all parties would need to purchase the film, but could be a very exciting and unique movie-watching experience! 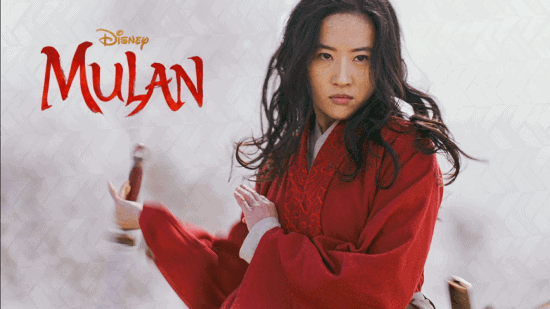 Related: ‘Mulan’ to Release on Disney+ for FREE (If You Can Wait)

Do you want a Disney+ party mode? Let us know below!

Comments Off on Is Disney+ Developing a Watch Party Feature? Rumors Say Yes