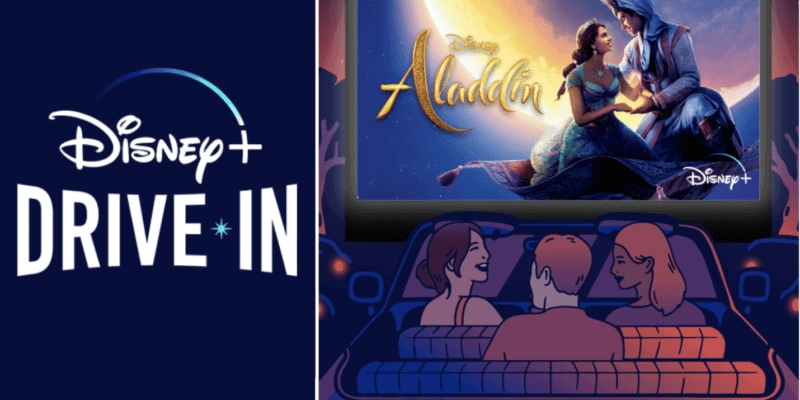 The pandemic has impacted movie theater chains around the world. Many theater companies are getting creative in their approach these days, even designing brand new socially distanced interiors.

One bright spot amid the movie industry’s numerous pandemic problems, however, has been the drive-in movie theater industry. Since drive-ins allow for easy physical distancing, they’ve become more popular than they’ve been in decades in the United States and other countries.

Currently, interested Disney movie fans can purchase tickets for the Brisbane event here. Tickets for Sydney and Melbourne Disney drive-in movies are not yet available.

Could something similar be coming to the United States?

While no U.S. drive-ins have announced a similar event yet, it’s certainly possible that the “Disney+ Drive-In” series could be coming to America.

Disney has already been re-releasing popular movies, including the live-action Beauty and the Beast and Star Wars: Episode V – The Empire Strikes Back, to drive-in theaters throughout the pandemic.

Therefore, it is not far-fetched to imagine that a full-fledged drive-in movie theater event could be in the works for the Walt Disney Company and an American theater chain or even independent drive-in owners.

The full line-up of Disney films being shown during the Brisbane Disney+ Drive-In event is as follows:

With the future of traditional movie theaters still in question, would you like to see a Disney+ Drive-In movie series come to the United States soon?

Comments Off on Could Disney+ Drive-Ins Be Coming to a Theater Near You?