Cinderella Castle Comes Alive Once Again - Inside the Magic 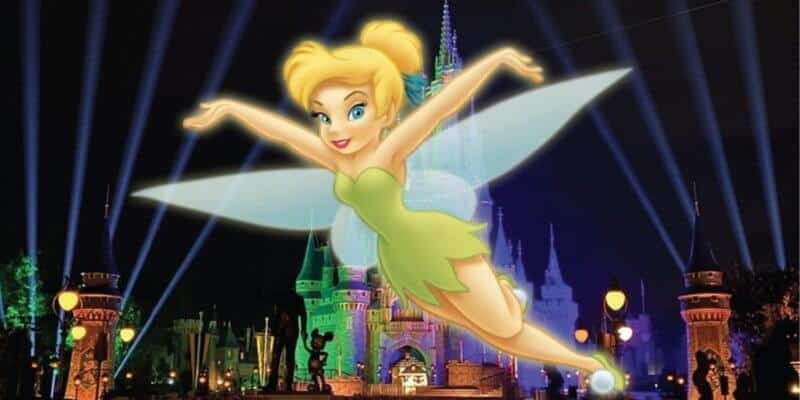 Cinderella Castle is the icon of Magic Kingdom park and for the first time in quite a while, Disney World temporarily lit up the centerpiece.

Walt Disney World Resort decided to light up Cinderella Castle in honor of the August 11 Final of the MLS is Back Tournament between Orlando City SC and the Portland Timbers.

You can see the beautiful icon of Magic Kingdom — Cinderella Castle — temporarily lit up in the photo below.

The two teams’ primary colors, Orlando City’s purple and Portland’s green, were showcased on Cinderella Castle late last night (August 11). Disney Parks Blog says this was to honor “the successful return of professional sports and the cast members who helped make the tournament happen, in addition to the improbable and magical tournament success of both teams who, like Cinderella, were not expected to have such a fairy-tale ride through this historic tournament.”

In case you haven’t yet heard, Cinderella Castle, which is the iconic centerpiece for Magic Kingdom park at Walt Disney World Resort, is getting a complete makeover!

Back in February, Disney announced that in honor of this year’s 70th anniversary of the Walt Disney animated film Cinderella, the castle in Magic Kingdom will be repainted with a gorgeous pink painting and gold detailing.

Though, just a few weeks after the announcement was made, construction work was halted when Walt Disney World had to, unfortunately, close its gates due to the current health pandemic. On the bright side, construction has since started up again and workers have been able to resume the makeover as we’ve been reporting over these last few weeks that the painting on Cinderella Castle has made substantial progress.

The work on Cinderella Castle is nearly complete and if you want to see the shimmering new makeover in person, be sure to contact the expert Disney Vacation Planners at Academy Travel to help you put together your dream trip. Get in touch for a free quote today!

Comments Off on Cinderella Castle Comes Alive Once Again