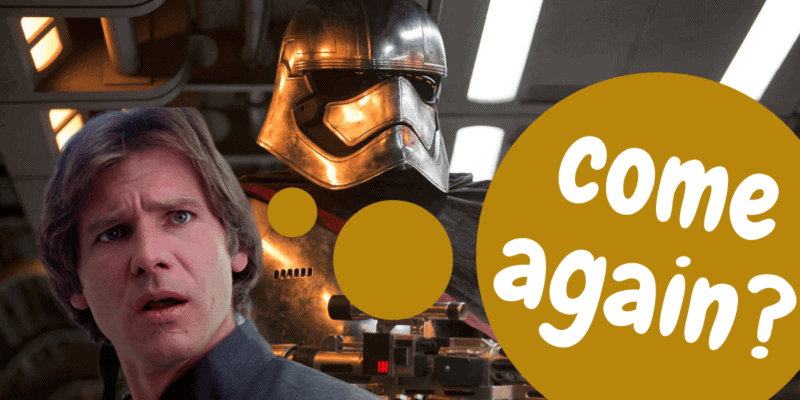 Captain Phasma is trending on Twitter due to a viral post on Reddit where a couple asks why they’re getting a strong reaction to naming their child after the character.

Fans of the stormtrooper captain were thrilled to see one of the most arguably under-appreciated Star Wars characters trending on Monday.

However, they were shocked to see that the Episode VIII and VII character was trending due to a post on the AITI (Am I the A**hole) subreddit. Check out the post below;

AITA for wanting to name my daughter after a Star Wars character? https://t.co/9VInUEMXCk pic.twitter.com/eYnluiUYi1

The reaction to the Starkiller Base Captain’s name going viral was swift and mocking.

People on Twitter pled with the original poster to name their child something like ‘Gwendoline’, ‘Brienne’ (after her GOT character), or even ‘Leia’, ‘Rey’, or ‘Padme’.

Many a valid question was raised, with one user quipping that they wished their art page saw as much engagement as this Reddit post.

It’s currently unknown whether the pair will go ahead with the Force Awakens character name.

Captain Phasma is beloved by many a Star Wars fan 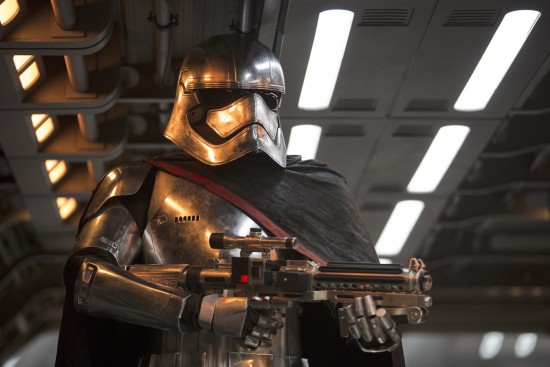 Phasma was immediately beloved as the sequel trilogy’s answer to Boba Fett. Her appearance in The Force Awakens saw her don an awesome chrome stormtrooper armor, which she never removed.

Her costume quickly became a hit (especially the awesome cape and unique blaster) and the general consensus was that Episode VII‘s female antagonist was another amazing step for diversity in the Star Wars universe.

Halloween costumes, helmet replicas, comics, and LEGO soon followed. Though by the time Star Wars Episode VIII came out, fans were upset to see the character unceremoniously killed off in another ironic similarity to Boba Fett.

Whatever your thoughts on the film, Captain Phasma is a product of the sequel trilogy and a pretty cool character.

As for the pair on Reddit, we’ll have to wait and see if their love for The Force Awakens has them go through with the naming.

Until then, Captain Phasma trends, and likely won’t slow down.

What do you think? Should this couple name their child Captain Phasma? Let us know in the comments below.