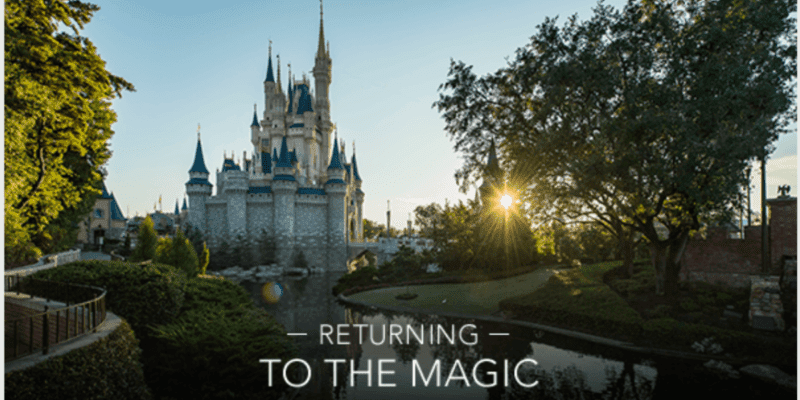 This morning marks the first Walt Disney World AP preview day at Magic Kingdom and Animal Kingdom. It’s an exciting day for any WDW Annual Passholder who was able to snag a reservation using the new Disney Park Pass System!

Previously, Passholders were only allowed to have 3 theme park reservations attached to their accounts at any given time. Now, however, the updated policy lets APs add reservations on a rolling basis (i.e. once a reservation is used at any Disney World park, another reservation can be made).

This is great news for Walt Disney World Passholders who were disappointed with the initial rollout of the new Disney Park Pass interface.

While Disney World’s phased reopening process means that the Disney experience will be different for the foreseeable future, this AP reservation update and the ability to purchase new tickets for the Florida Disney Park shows that Disney is doing what they can to make the “new normal” as magical as possible for their Guests.

Are you excited about this Disney World Annual Passholder Park Pass update?