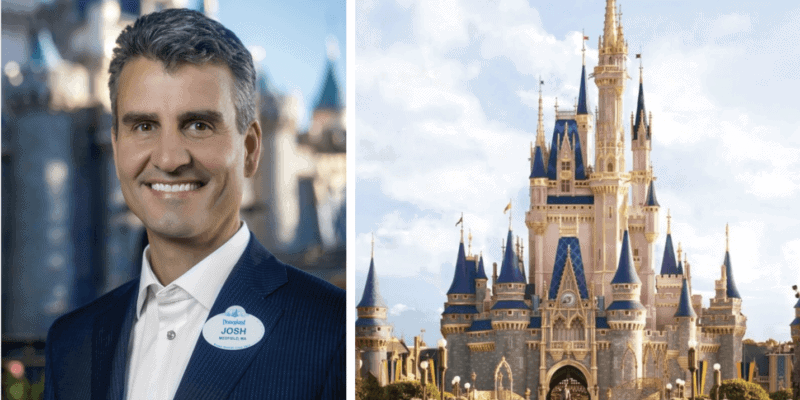 Walt Disney World Resort in Orlando, Florida is slated to start its phased reopening of the theme parks this Saturday, July 11 with Magic Kingdom and Disney’s Animal Kingdom.

With the pandemic currently surging in the state of Florida and Governor Ron DeSantis extending his State of Emergency Executive Order another 60 days, there is much debate about whether or not Disney World should be reopening at this time.

“The world is changing around us, but we strongly believe that we can open safely and responsibly. For those that might have questions or concerns, when they see how we are operating and the aggressive protocols that we have put in place, they will understand.”

“This is our new normal. Our new reality. Covid is here, and we have a responsibility to figure out the best approach to safely operate in this new normal. Businesses across the country are open, whether it’s a local pizza shop in Orlando or an airline taking on new guests.”

The Walt Disney Company has taken as many precautions as they conceivably can prior to Disney World’s reopening, including temperature checks for all Guests at the gate, mandatory face masks, contactless interaction with Cast Members whenever possible, and social distancing protocols in all attraction queues.

During his interview about the WDW reopening date, D’Amaro reminded would-be Guests that Disney’s theme parks in Asia (Shanghai Disneyland, Hong Kong Disneyland, and Tokyo Disney Resort) have all reopened “without incident” in recent weeks.

The protocols, including required park reservations to limit Guest capacity, that have been used successful in Disney’s Asian theme park market are also being implemented in the United States. Disney World’s new Disney Park Pass reservation system currently offers dates in 2021, indicating that these protocols are, in fact, Disney’s new normal for the foreseeable future.

What do you think about the comments Josh D’Amaro made about the Disney World reopening? Do you believe it’s too soon for Disney’s Florida resort to reopen to the public, even at limited capacity?