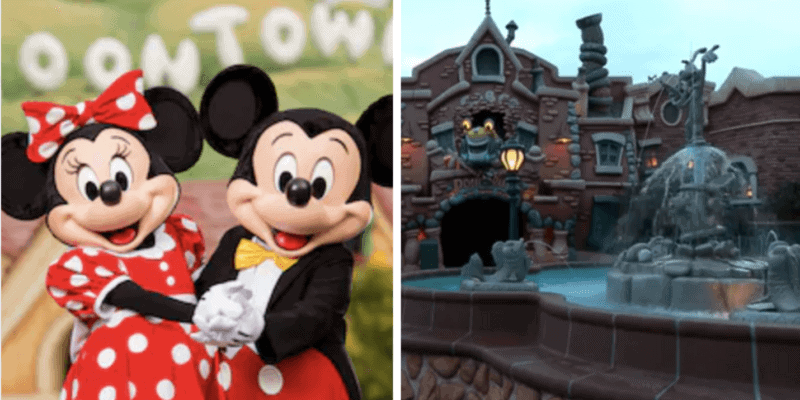 Even though Disneyland Resort’s reopening date has been delayed indefinitely, the magic is still alive and well in California! This morning, the social media team behind Disney Magic Moments shared a fun video from the adorable and quirky Toontown area at Disneyland Park.

One of the most fun things about this new addition to the Disney Parks sunrise series is that it allows viewers to experience how relaxing Toontown is during peaceful mornings at Disneyland.

From the water running off the Donald’s boat “Miss Daisy” to the fountains in the middle of Toontown’s Town Square, it’s easy to imagine Mickey, Minnie, and the whole Disney gang enjoying a cup of coffee before Guests arrive each day!

What’s coming to Toontown at Disneyland?

Mickey’s Toontown in California is about to undergo an upgrade in the form of Mickey and Minnie’s Runaway Railway! The first Mickey-themed attraction in any Disney park opened at Disney’s Hollywood Studios in Orlando earlier this year just before the theme park’s temporary closure.

In 2022, the same Mickey and Minnie ride is slated to open in Disneyland’s Toontown area. Josh D’Amaro announced the cartoon attraction on his Instagram account last year, accompanied by a photo of him, Mickey, and Minnie poring over the blueprints.

Something exciting is coming to Mickey’s Toontown at @disneyland Park. Check out the @disneyparksblog today at 10 a.m. PT to learn about the news!

Mickey and Minnie’s Runaway Railway is sure to fit in perfectly in Toontown, where of the buildings and colors in were chosen to mimic retro Technicolor cartoons, like those featuring Roger Rabbit. The ride features brand new technology that is designed to transport riders into a cartoon world, just like Walt Disney’s early Mickey Mouse shorts!

We can’t wait to spend an early morning at Disneyland Park again soon! What are you most looking forward to about experiencing a Disneyland Toontown sunrise for yourself again?

Comments Off on VIDEO: Enjoy a Beautiful Sunrise at Disneyland’s Toontown